LEGEND OF THE TRUE YANKEES

COWBOYS HAVE ATTAINED A TRULY MYTHICAL STATUS OVER THE CENTURIES. EVEN THE WORD ITSELF NOW SEEMS TO RUSTLE WITH THE WINDS OF FREEDOM THAT SWEEP ACROSS THE VAST PLAINS OF THE AMERICAN WEST. 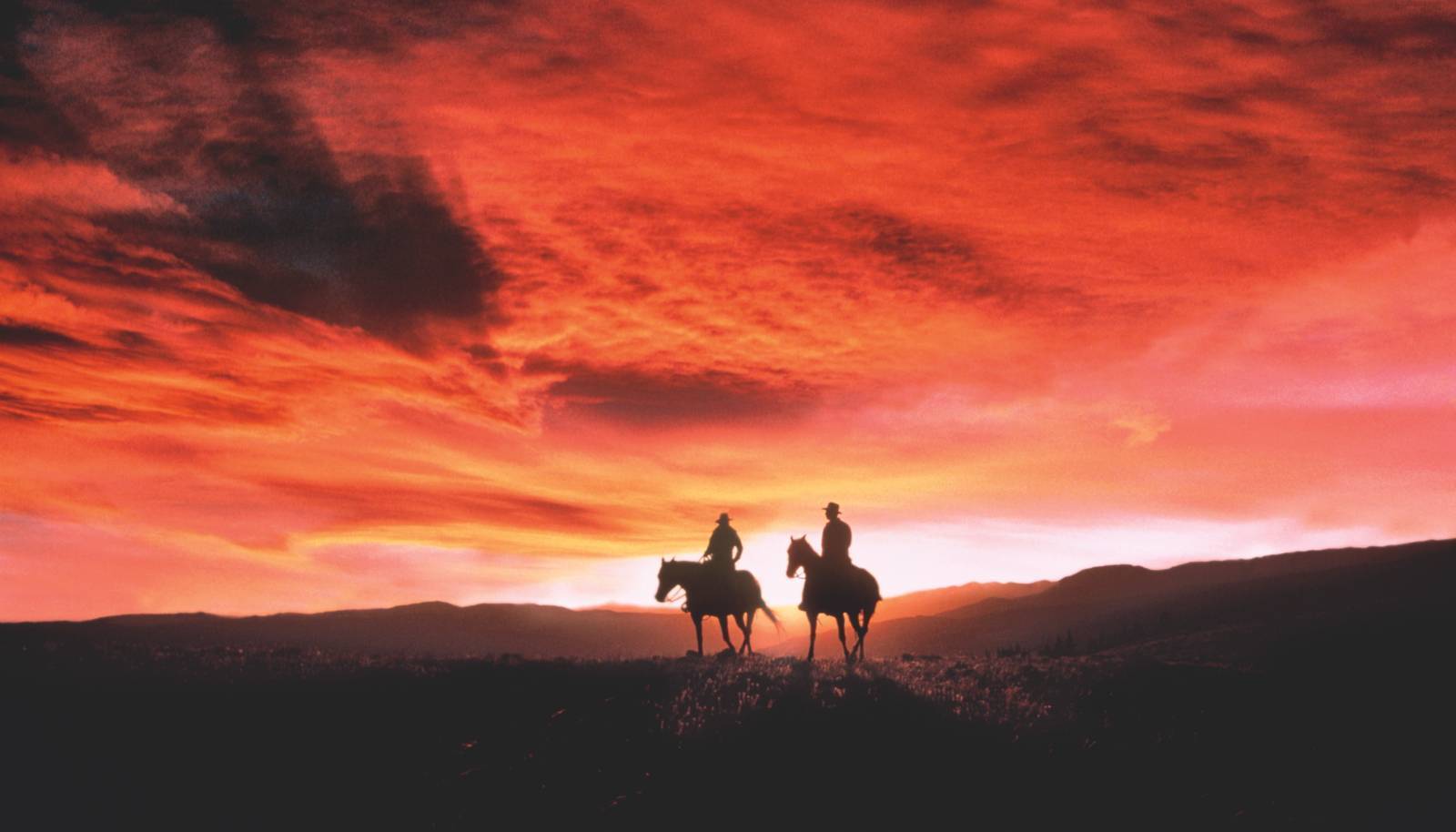 We all know the myth: the nomadic sharpshooter, riding alone on horseback, with impeccable style and a tough look in his eyes like he has seen his fair share of shootouts.

Now an integral part of the American dream, the legend originally grew out of the modest cowherds of the 19th century who led cattle between pastures. But the part of the hero would not lag far behind, as the cowboy soon donned his iconic Stetson in novels, comics, and movies which, page after page, shot after shot, offered the role of a lifetime.

Though true cowboys have become a rare breed today, some still lend a hand on ranches, particularly in the wide open spaces of Montana. Just like in the movies and children’s story books, these cowboys straddle their rugged steeds and ride out with no limit but the far-off horizon. 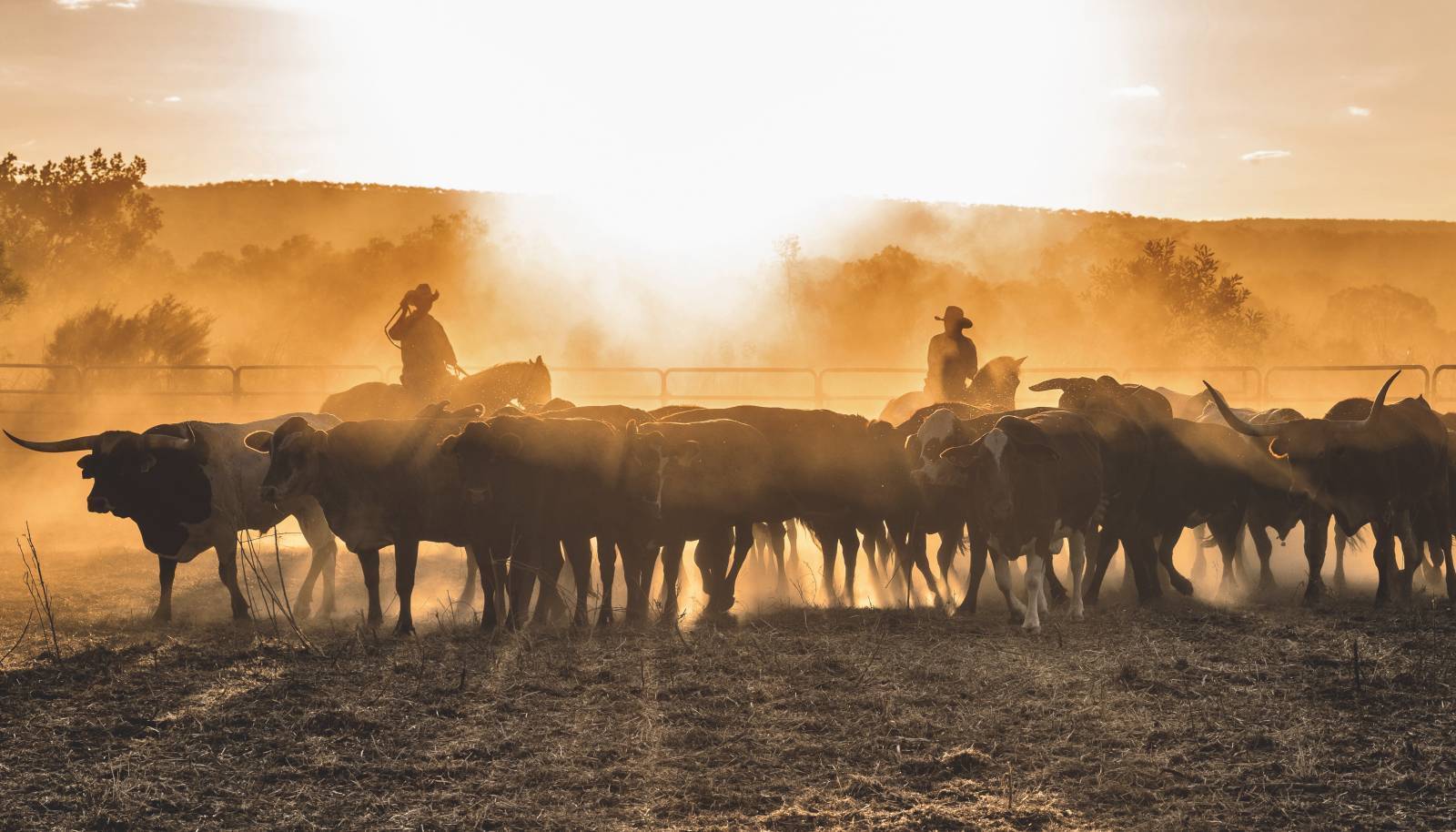