The Longines and IFHA International Award of Merit 2018

Honouring the public figures who make an exceptional contribution to horse-racing, this award was presented this year to the Magnier family and to the trainer Aidan O’Brien. 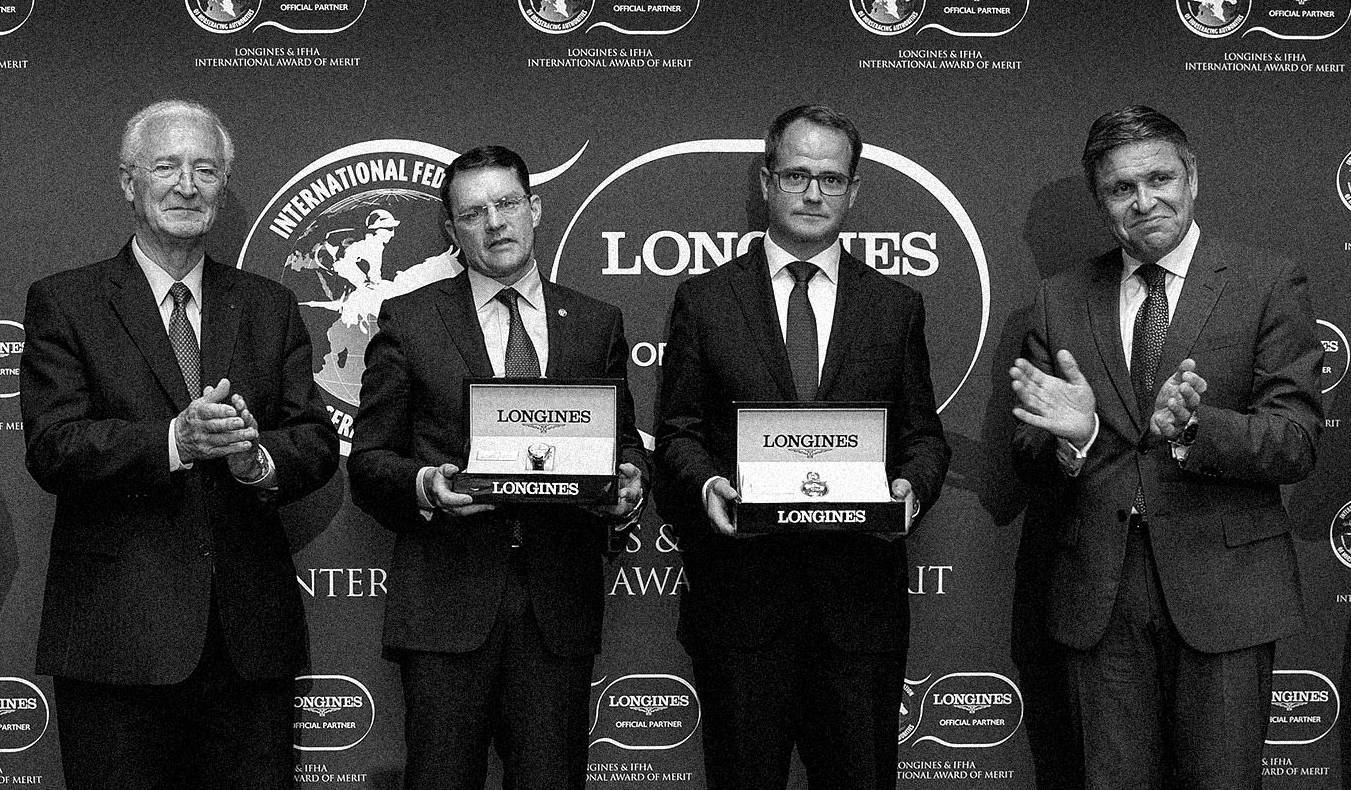 “Today, we are recognising the dedication shown to the equestrian world by the Magnier family and the trainer Aidan O’Brien”.
Juan-Carlos Capelli, Vice-President and International Marketing Director of Longines

Created in 2013 by Longines and the International Federation of Horseracing Authorities (IFHA), the Longines and IFHA International Award of Merit is one of the finest accolades awarded, throughout the year, by the winged hourglass watchmaker to recognise equestrian excellence. And so it was in the heart of the Irish capital, in an impressive historic bastion of the country – the Royal College of Surgeons –, in pleasant summer sunshine, that this ceremony took place, bringing together representatives of the entire profession and at which by Brian Kavanagh, Chief Executive of Horse Racing Ireland (HR) was also present. We learned, incidentally, that the college, dedicated to medical research, was founded in 1784 and that the building, situated opposite Stephen’s Green – a wooded park in the city centre –, was constructed at the beginning of the 19th century. The elegant attire of the assembled gathering, who were delighted to get together for the event, blended harmoniously with the stylish venue. 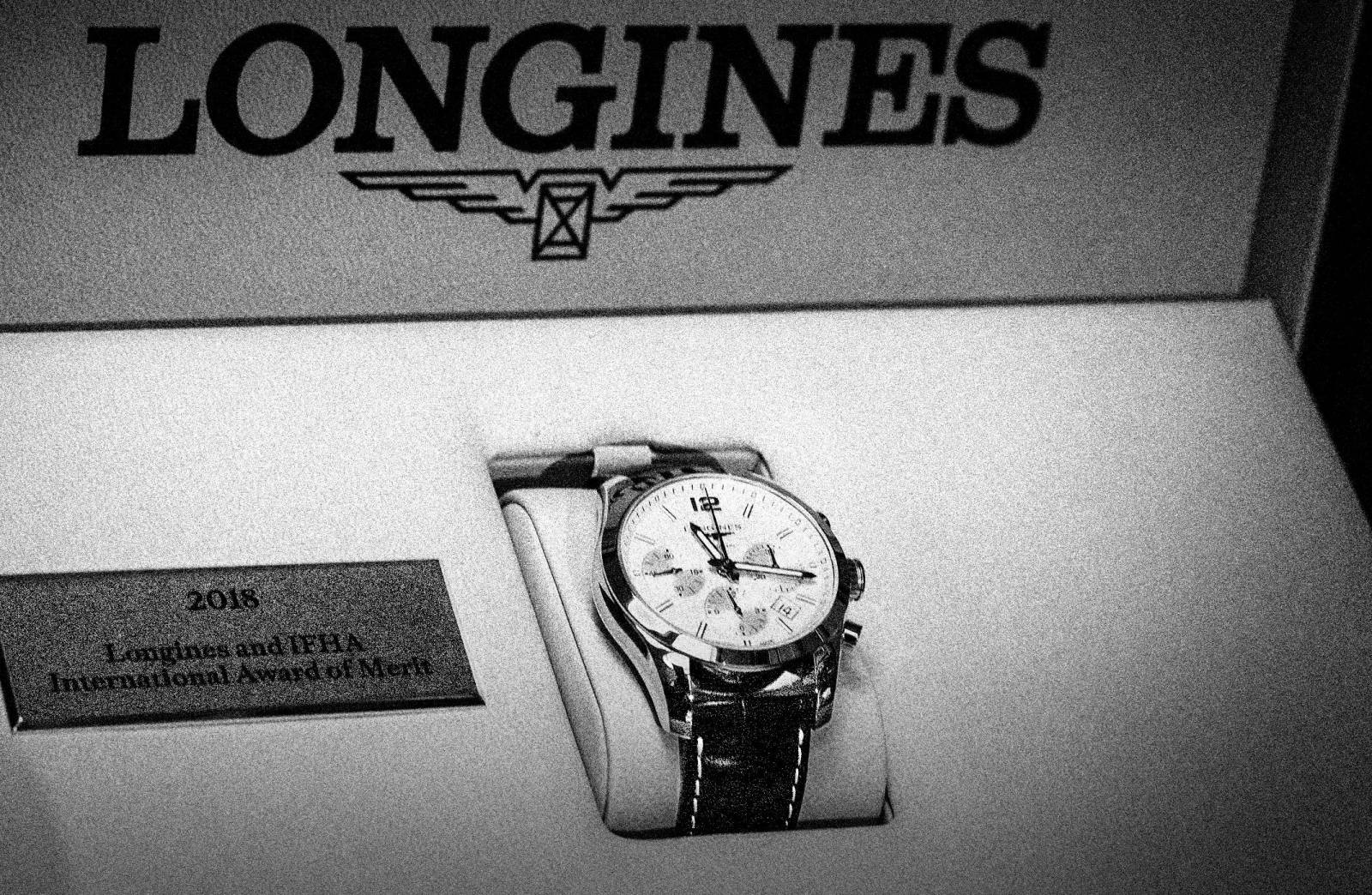 “It is a real honour to hold this ceremony in a country in which the horse is king and in which the racing industry is essential for its economy, its culture and its history”, declared Juan-Carlos Capelli, Vice-President and International Marketing Director of Longines. Indeed, the racing world is very much part of the DNA of this country, from where the winners of this year’s award originate. As Louis Romanet, IFHA President, then noted: “the Magnier family and the trainer Aidan O’Brien have built an impressive global partnership, and it’s a privilege to welcome these families here to celebrate their contribution to the world of horse racing”.

Their involvement in the racing world is indeed inspirational, particularly through the institutions of Coolmore and Ballydoyle. At the very least, these establishments represent a magnificent culmination in terms of excellence. “The list of Coolmore and Ballydoyle winners in Ireland and around the world is so impressive that it would be impossible to mention all their records today”, adds Louis Romanet. Let’s cast our minds back: for although Coolmore is a name synonymous with international success at the highest level, it is also a globally recognised organisation. 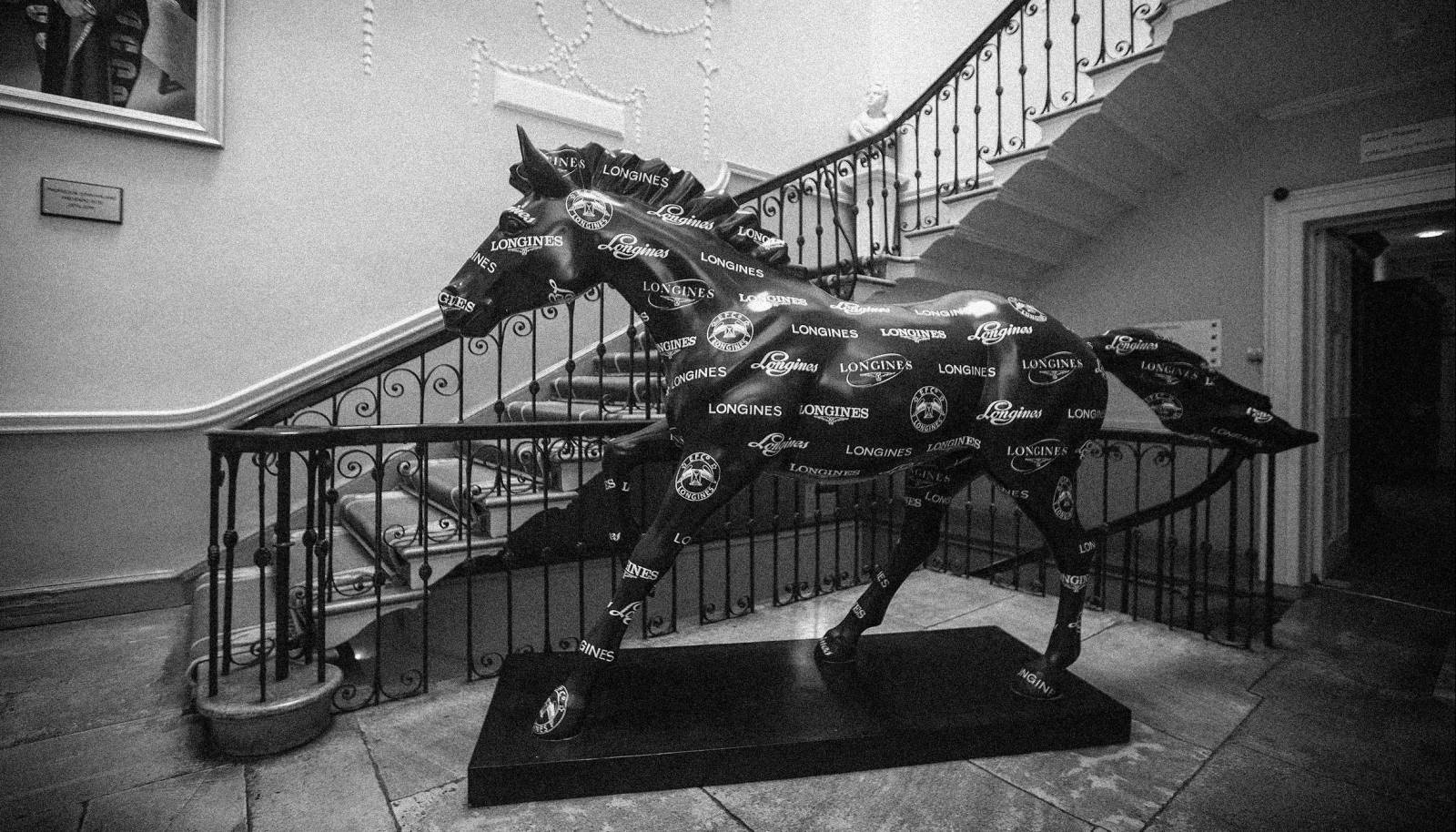 in the heart of the Irish capital, in an impressive historic bastion of the country – the Royal College of Surgeons 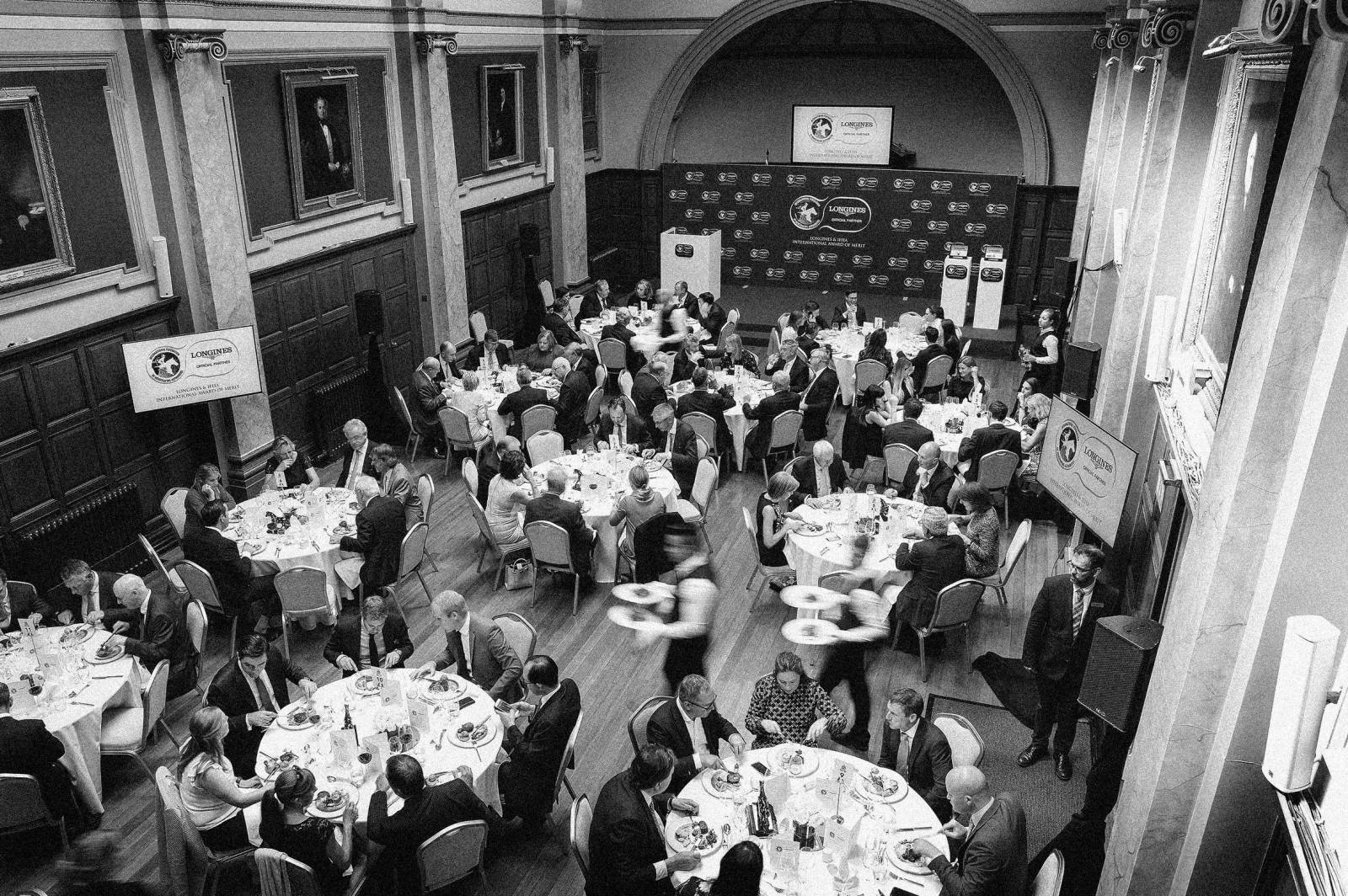 Its origin dates back to the early 1970s, when John Magnier, Vincent O’Brien and businessman Robert Sangster decided to go into partnership. It proved a great success: it was at the 1977 Epsom Derby that The Minstrel, the first great winner from this partnership, made a name for himself. As for the first great horse raised at Coolmore, that was the famous Sadler’s Wells, a world-class racehorse who made history: on his retirement, he had topped the flat racing ratings in the United Kingdom and Ireland no fewer than 14 times.

story doesn’t end there, far from it: after the death of Robert Sangster and the retirement of Vincent O’Brien, it was John Magnier – who was married to Susan O’Brien, Vincent’s daughter – who bought Coolmore and Ballydoyle.

And, in 1996, Aidan O’Brien – who despite the same surname is not related to Vincent – became trainer at the Ballydoyle centre. With two of the most prestigious offspring of Sadler’s Wells, Istabraq and Galileo, who for his part belonged to the Coolmore Stud, and the filly Minding, sired by Galileo and named 2016 Horse of the Year in Europe, and Highland Reel, of the same lineage, he recorded more than 300 wins. Having last year also beaten the world trainer record by securing 28 victories in Group 1 races in a single year, the majority of his major winners have worn the colours of the Coolmore partners. And it was with palpable emotion that Michael Vincent Magnier and Aidan O’Brien – each representing their respective families – received the Longines and IFHA International Award of Merit 2018. An emotion which demonstrates the authenticity that has driven their careers from the outset and continues to do so on a daily basis. 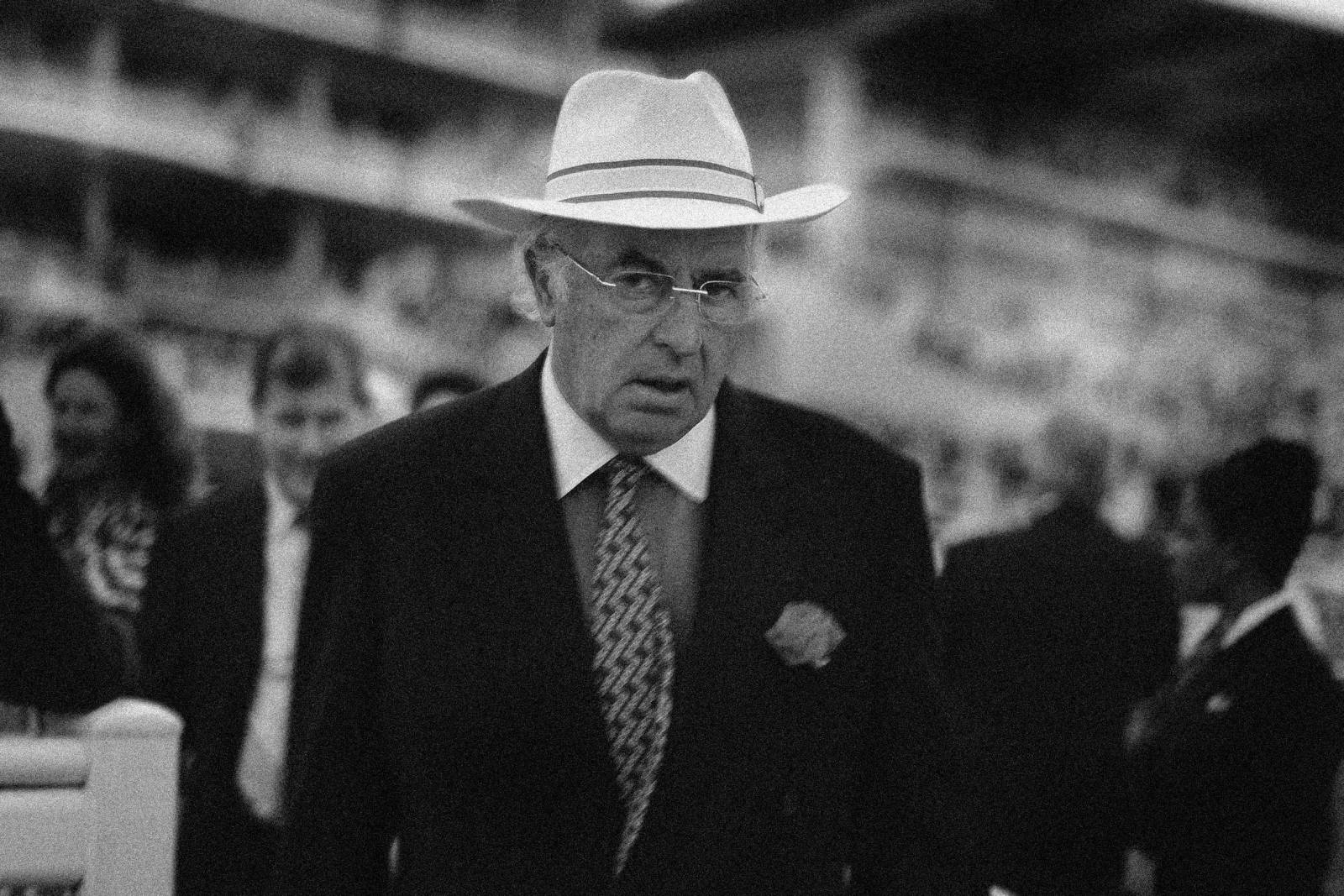 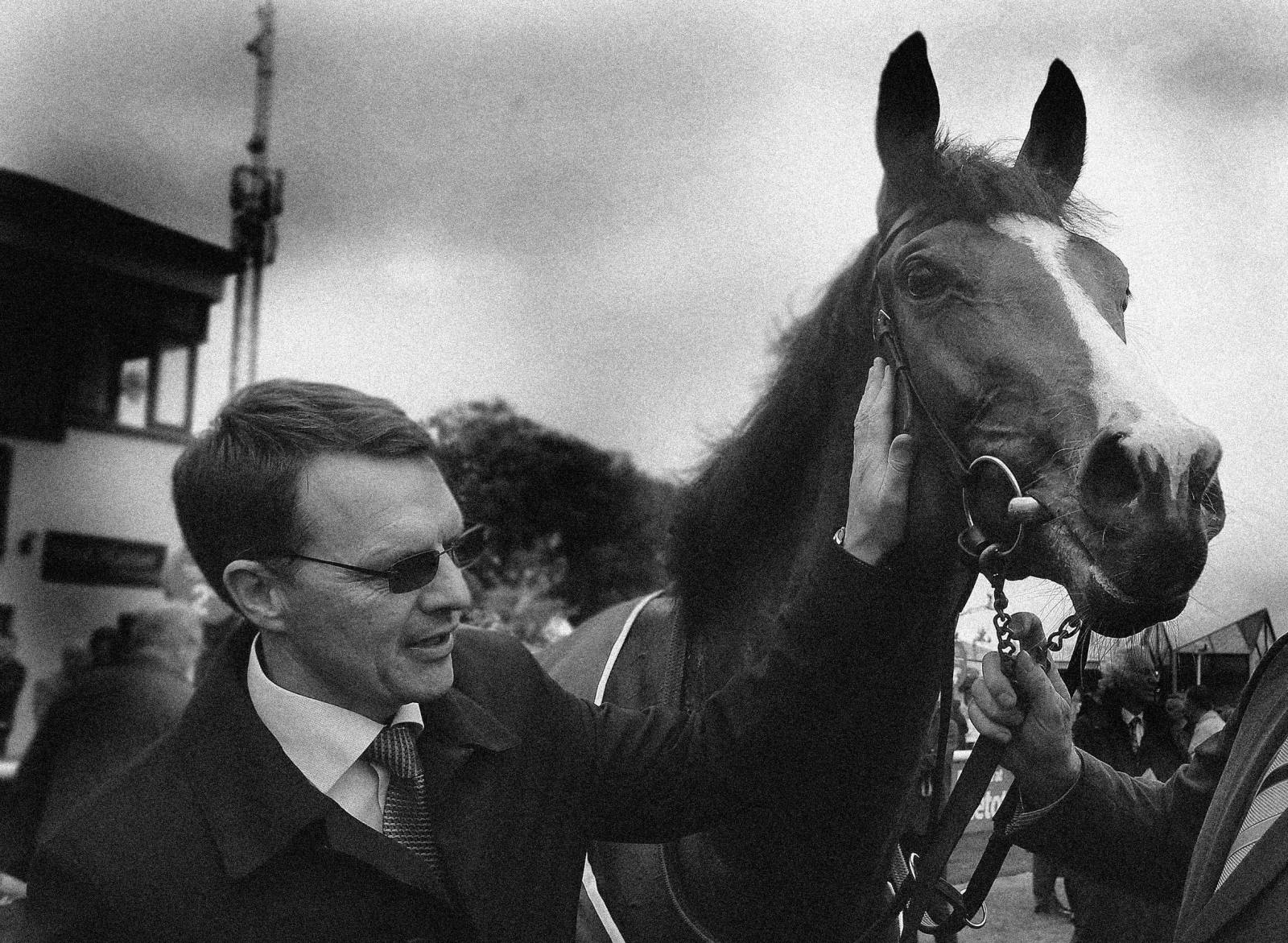 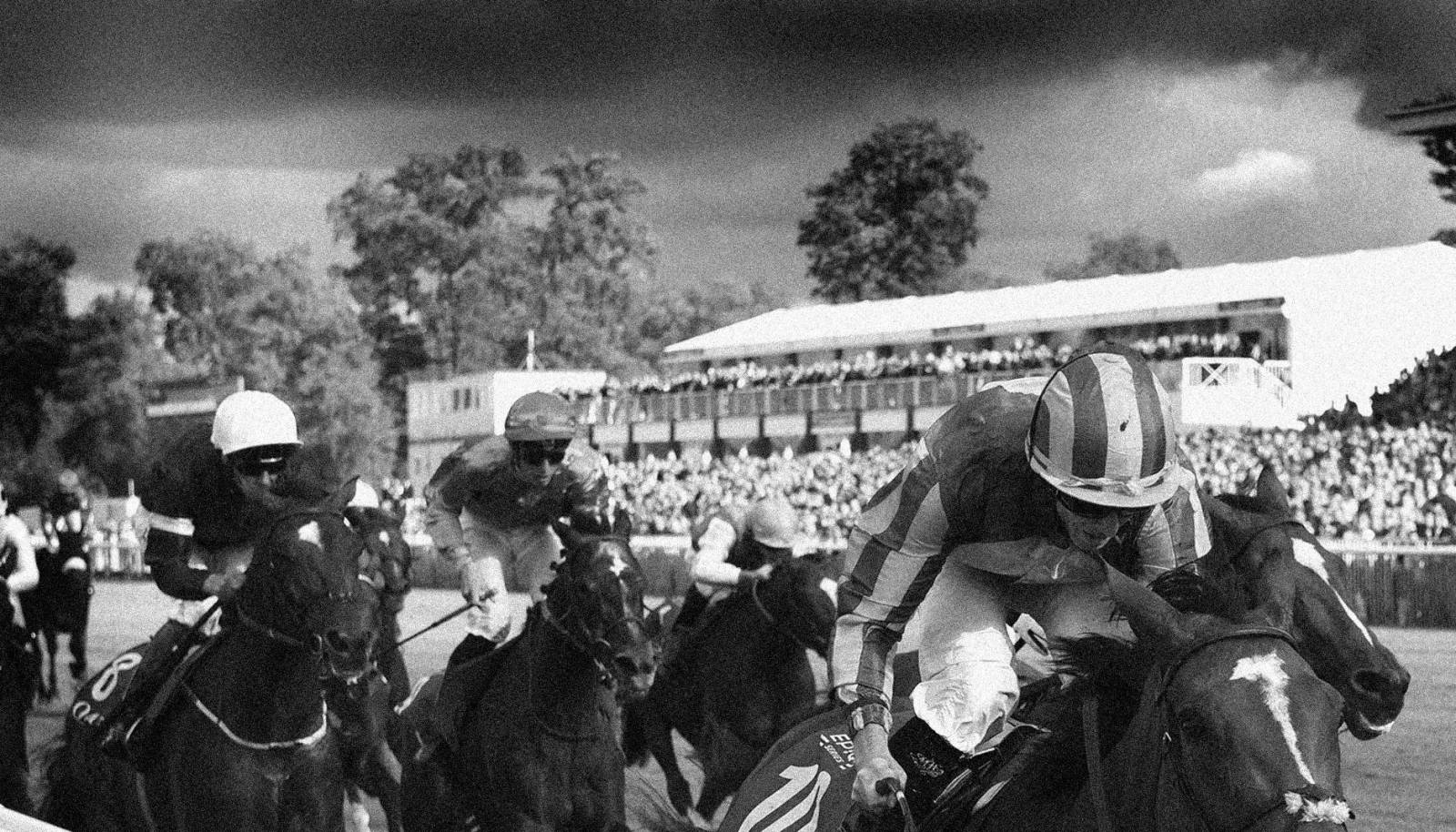