In January, American horse Arrogate, racing for less than a year, was declared the winner of the Longines World’s Best Racehorse 2016 at Claridge’s in London. What a phenomenon.

In January, American horse Arrogate, racing for less than a year, was declared the winner of the Longines World’s Best Racehorse 2016 at Claridge’s in London. What a phenomenon. 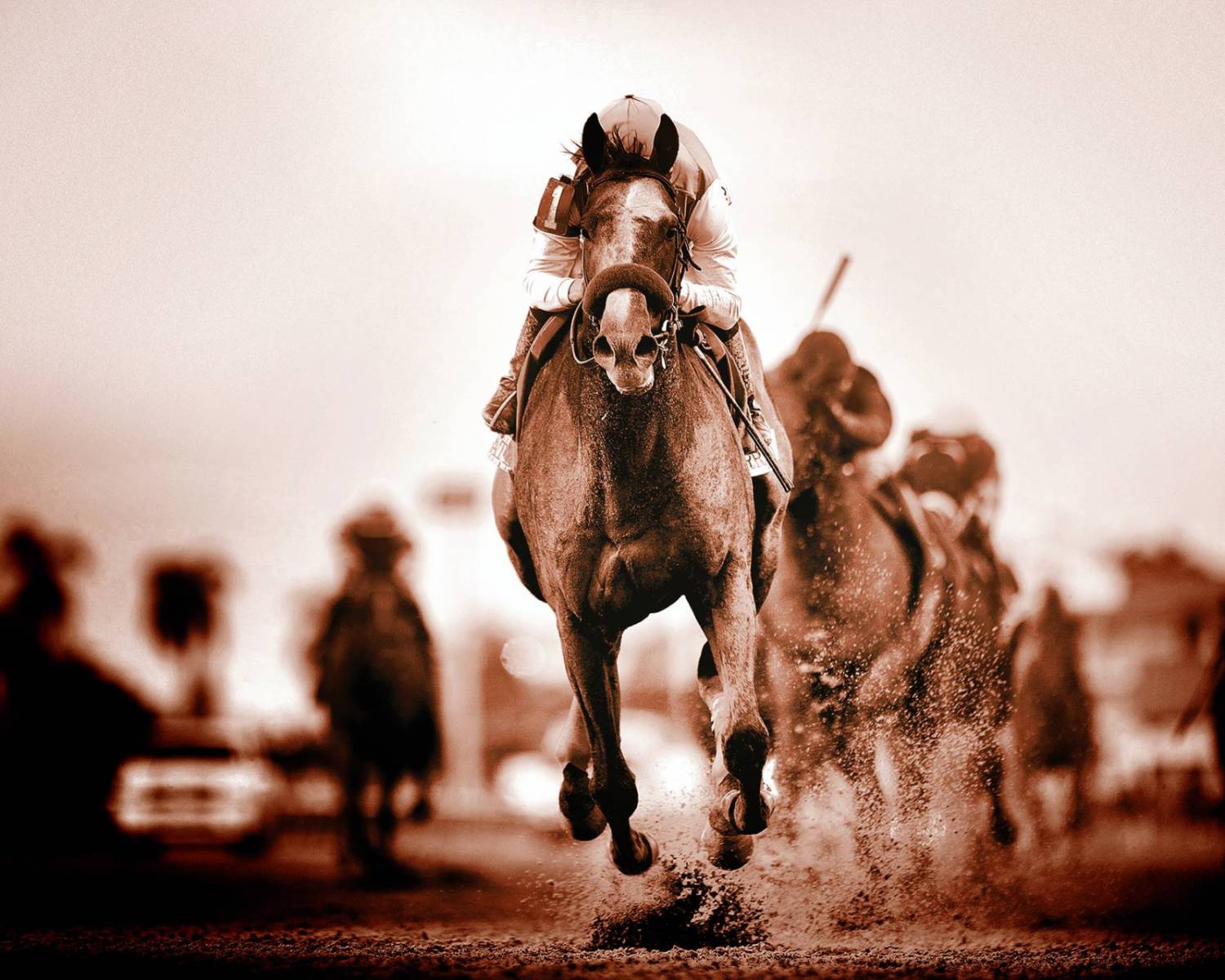 Arrogate is a three-year-old grey roan colt belonging to Saudi prince Khalid bin Abdullah. He has just claimed the title of the world's fastest horse with a rating of 134 - the same rating achieved by stablemate American Pharoah from Juddmonte Farms Inc. last year - ahead of his direct competitor, California Chrome (133).

The latter, aged six, will retire for good... making sure to endow us with a superb offspring in his spare time. To end 2016 in style, Arrogate, ridden by Mike Smith, won the most lucrative race in the world ($12 million), the Pegasus World Cup, which took place in Florida (USA). His trainer, Bob Baffert (who also trained American Pharoah) and jockey Mike Smith received the traditional Longines World's Best Racehorse vase in London from Juan-Carlos Capelli, Vice President of Longines and Head of International Marketing. 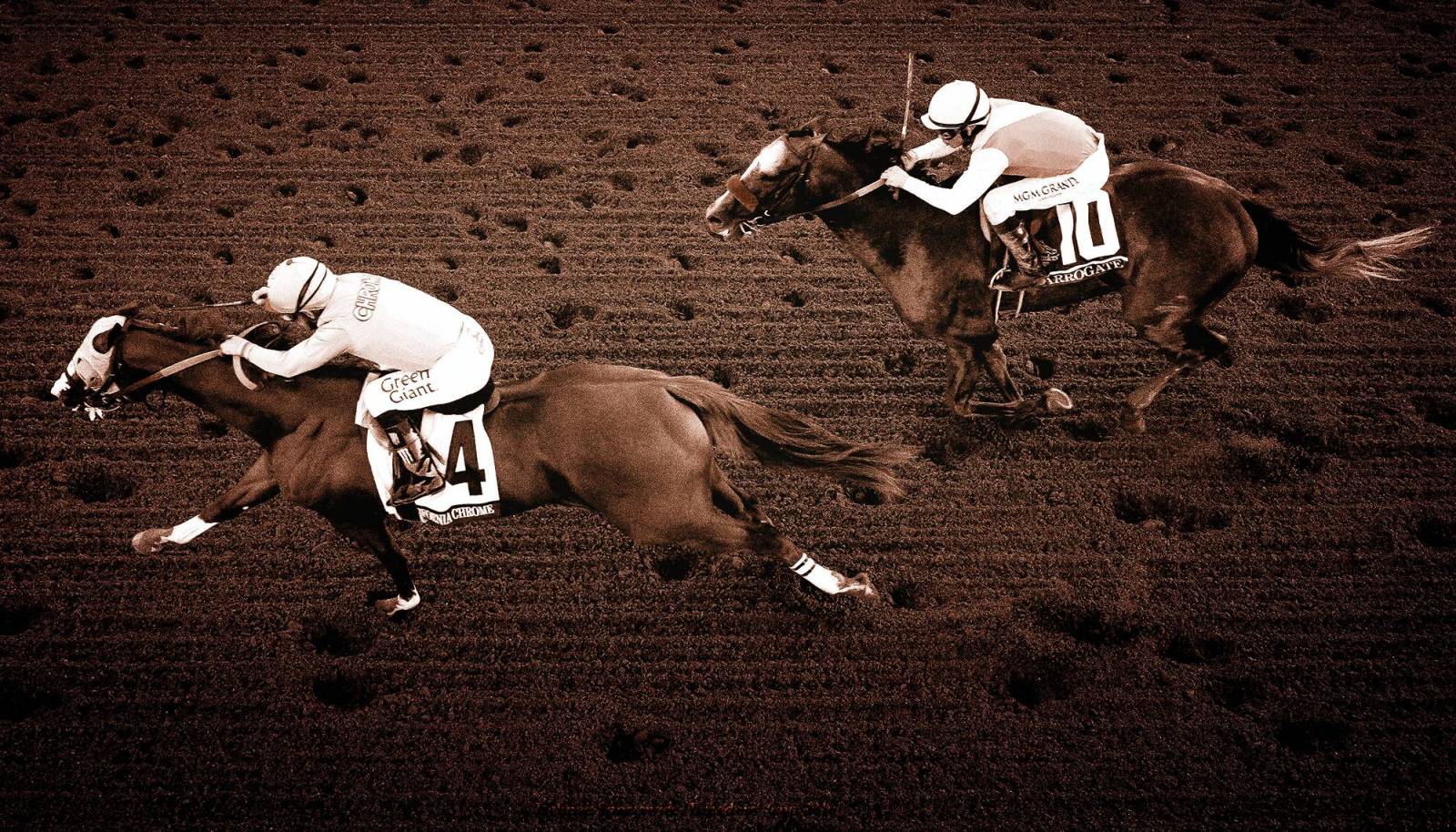 Over the past year, Longines has timed many of Arrogate’s major victories, including the Breeders' Cup Classic in California and the Travers Stakes in New York.
The Longines World's Best Racehorse rankings, compiled by international handicappers, are based on the ratings earned by horses depending on their performance in major international races.

At the ceremony at Claridge’s hotel, representatives of the first three winning horses received a Longines watch and the connections of Arrogate also received a replica of the Longines World's Best Racehorse vase as well as a commemorative frame from Louis Romanet, chairman of the IFHA (International Federation of Horse Riding Authorities).

During the same ceremony, Longines and the IFHA also named the Breeders' Cup Classic the 2016 Longines World's Best Horse Race. 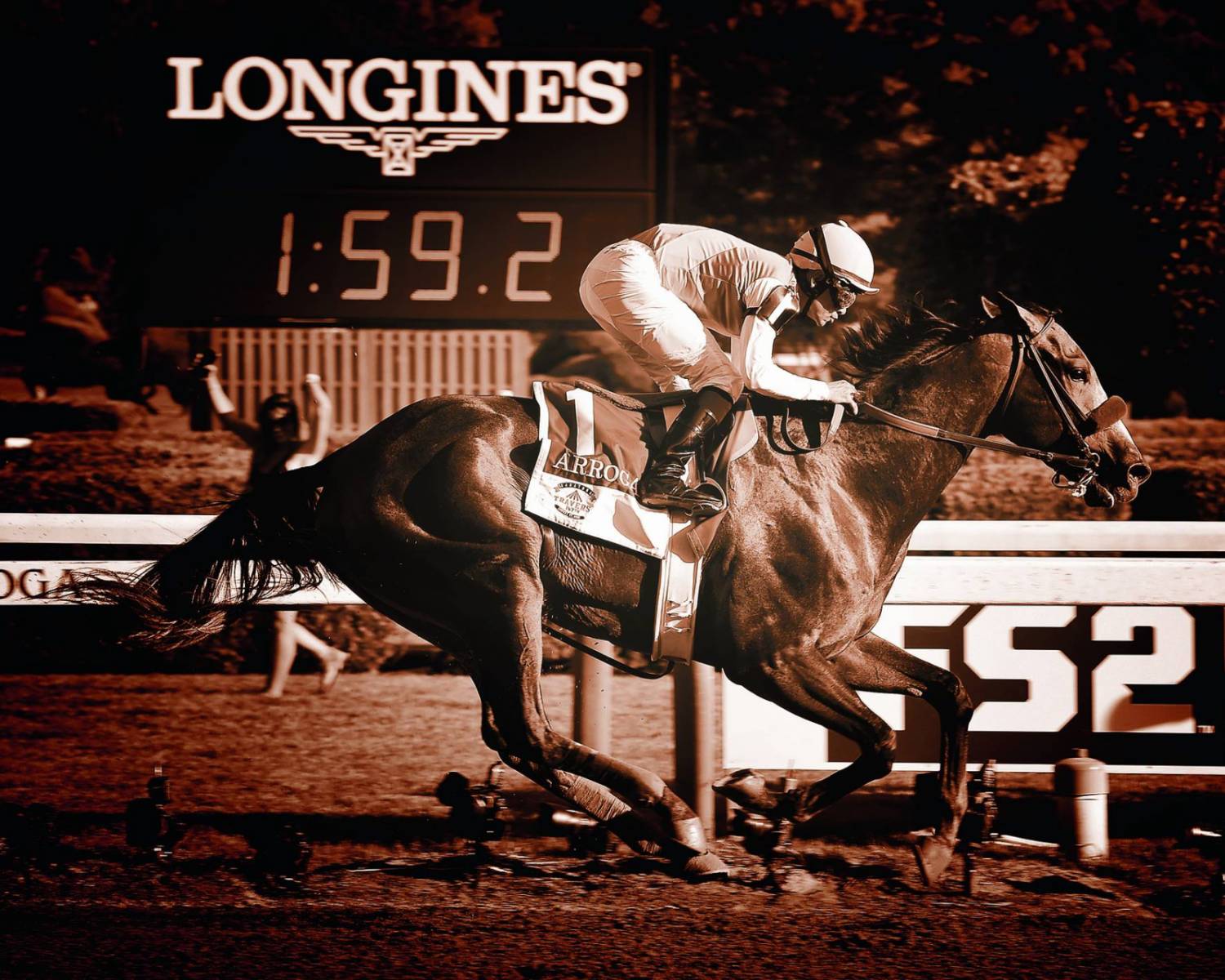 Longines is the Official Partner and Official Timekeeper of this race, which attracts the best horses, breeders, trainers and owners from all over the world.
The 2016 race was held in Santa Anita Park in California. The Longines World's Best Horse Race award recognises the highest-rated race of the best Group 1 international races.

Longines has maintained a constant presence in horse racing since 1878, the year the brand launched a chronograph with a horse and jockey engraved on the back. The Saint-Imier label is now the Official Partner and Official Watch of the IFHA.
In addition, many racetracks and show jumping arenas around the world are associated with the Longines brand. Its schedule of events includes some of the most famous flat races in the world, such as the Diane Longines Prize, the Dubai World Cup, the Qatar Prix de l'Arc de Triomphe, the Royal Ascot and the traditional Kentucky Derby. 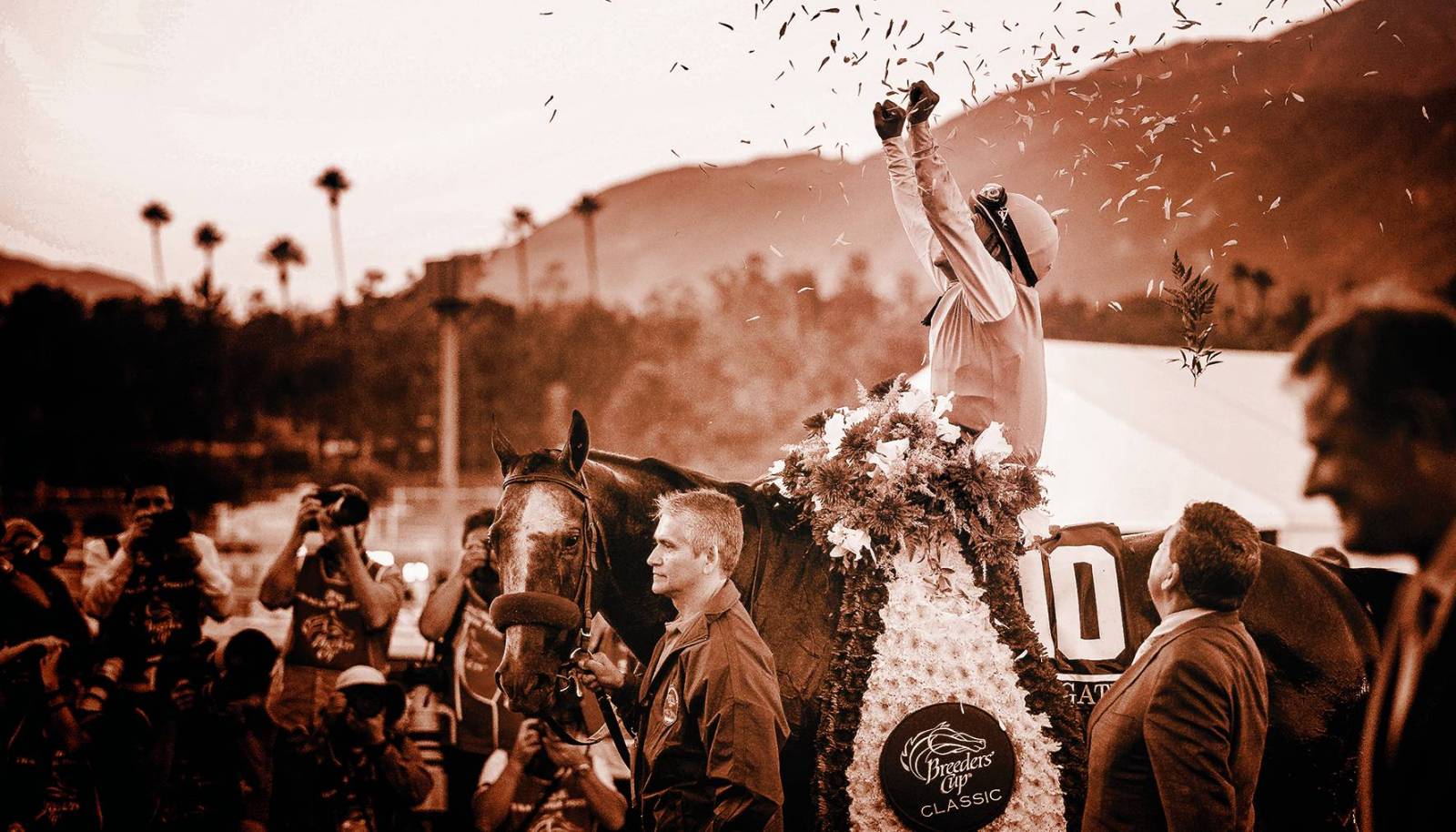