Each new perfume by Cuban-American designer Narciso Rodriguez is underpinned by his sensual creativity. Not only because of the enchanting character of each potion, but also because of the thick glass bottle, which have been constant features ever since his first perfume For Her in 2003. 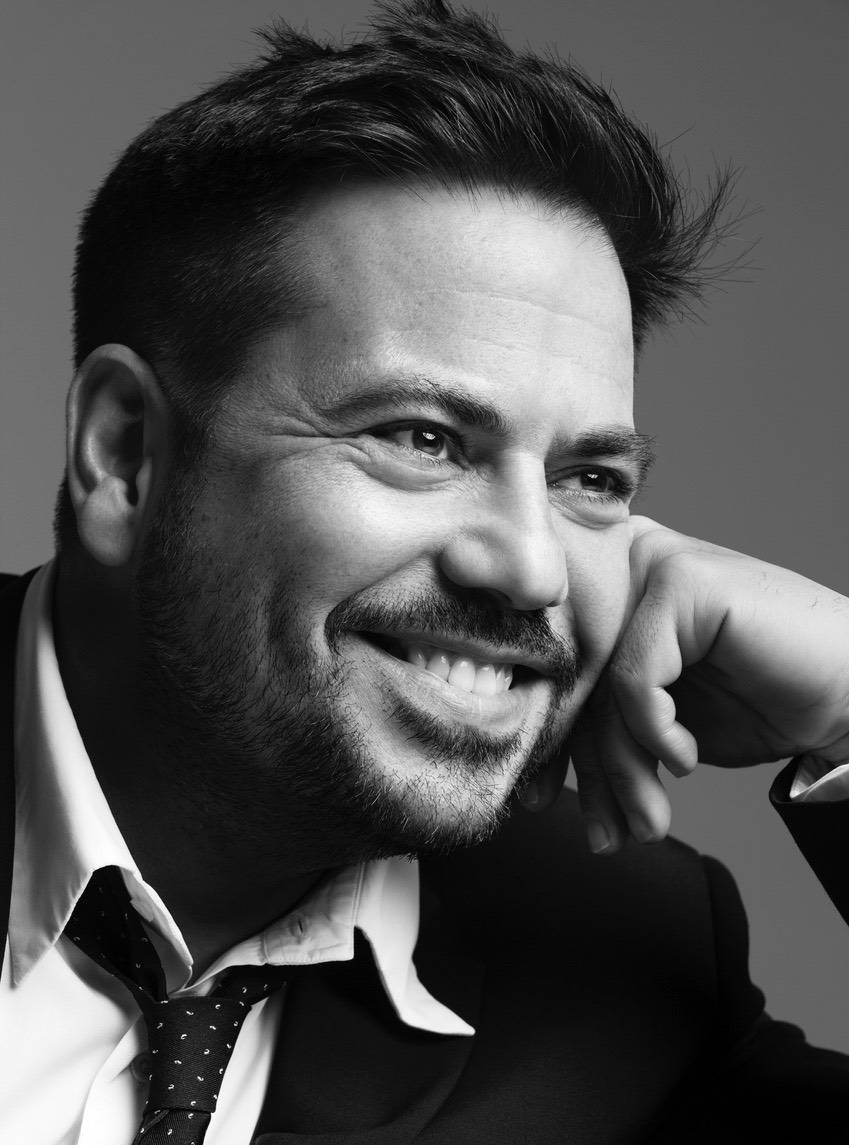 Narciso Rodriguez perfume bottles are minimalist, rectangular and tinted on the inside, producing stunning reflections on all sides of the glass. The brand new For Her Fleur Musc comes in a vibrant pink bottle, a colour intended to represent its composition of secret proportions: pink peppercorns blend into a backdrop of musk - the creator’s favourite scent since his teens - while the woody amber notes, a mix of patchouli and soft amber, illuminate the composition. Blond model Carmen Kass is once again the face of Narciso Rodriguez’s new perfume. She was already for the first perfume For Her in 2003, in front of the lens of famous photographers Inez van Lamsweerde and Vinoodh Matadin. Like her, the new version of For Her has not aged. Narciso Rodriguez created his company in 1997 after working for Calvin Klein and Donna Karan. It was the wedding dress he created in 1996 for his friend Carolyn Bessette on the occasion of her marriage to John Kennedy Jr. that brought him international acclaim. A reputation that allowed him to found his own company. 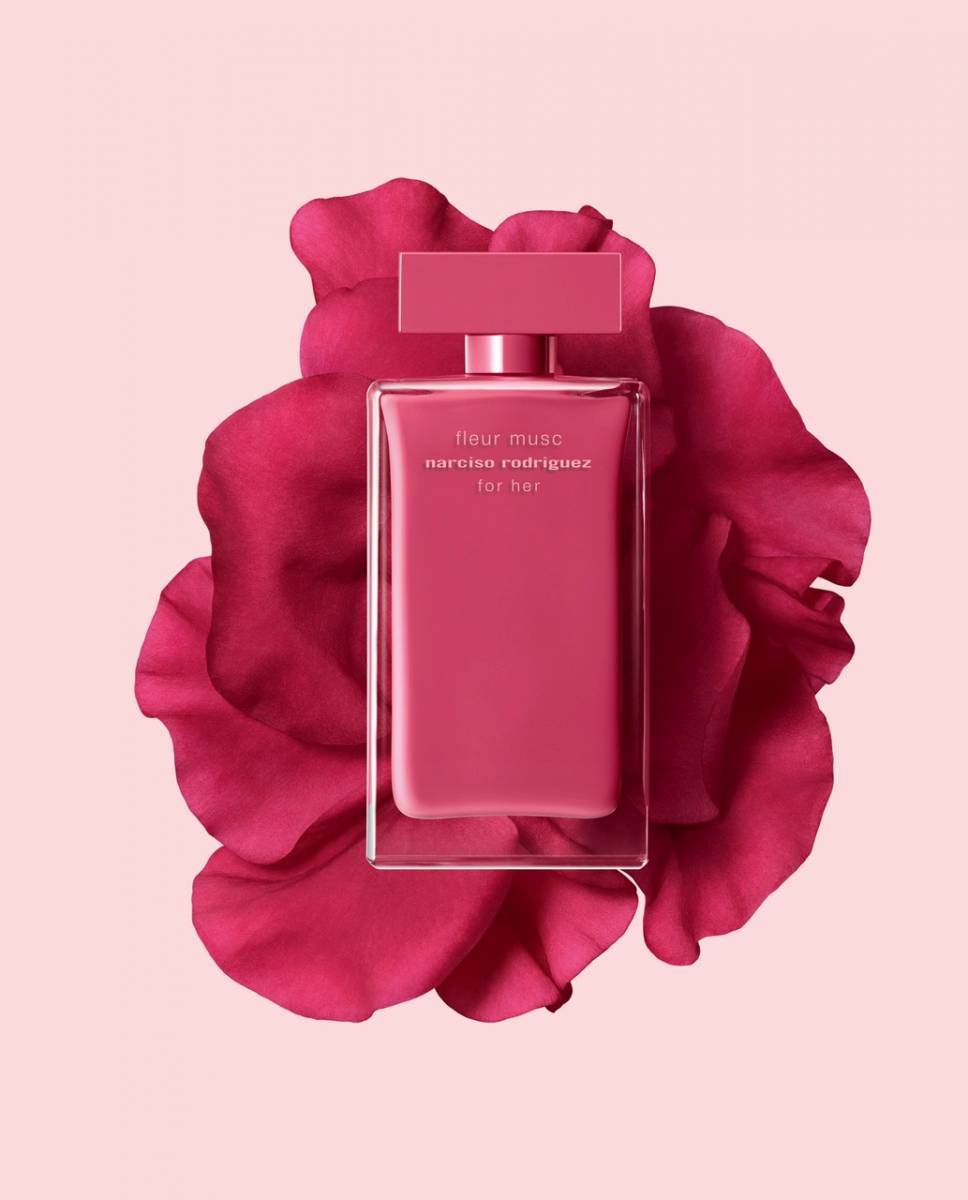 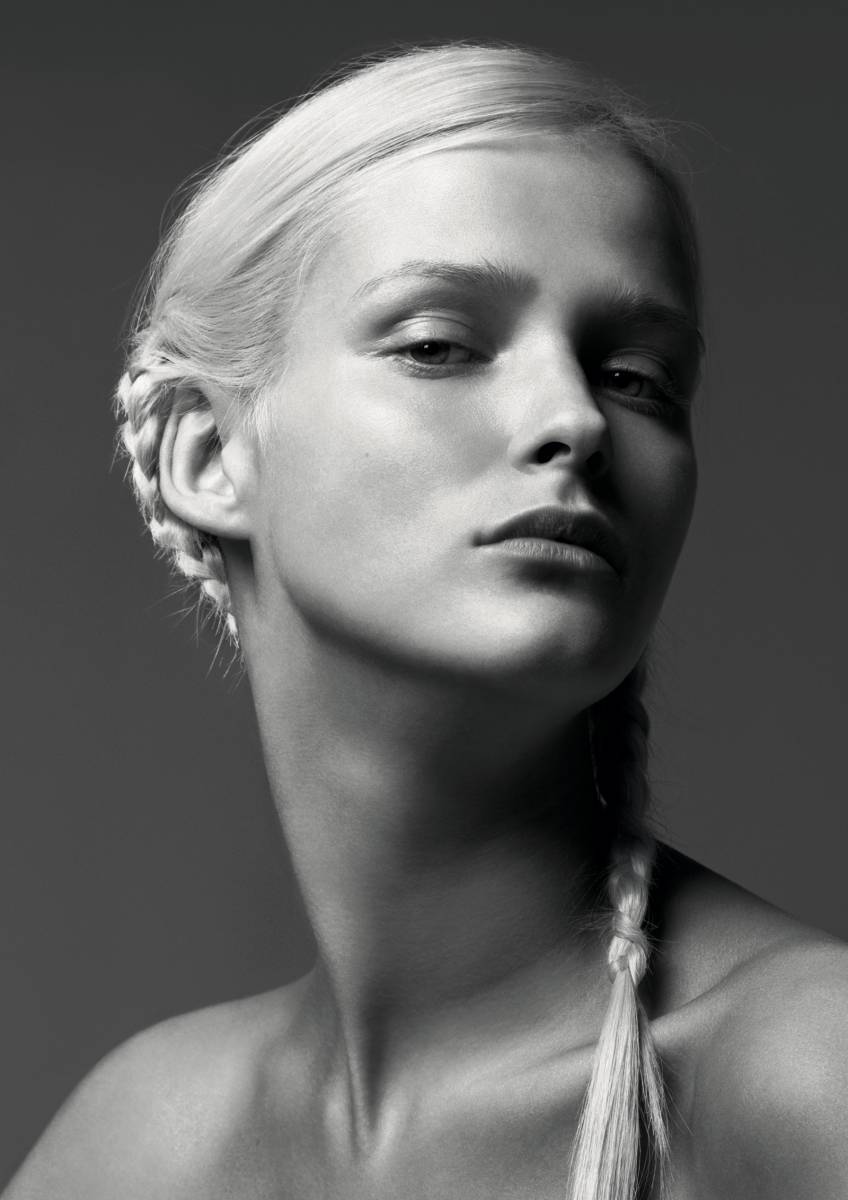 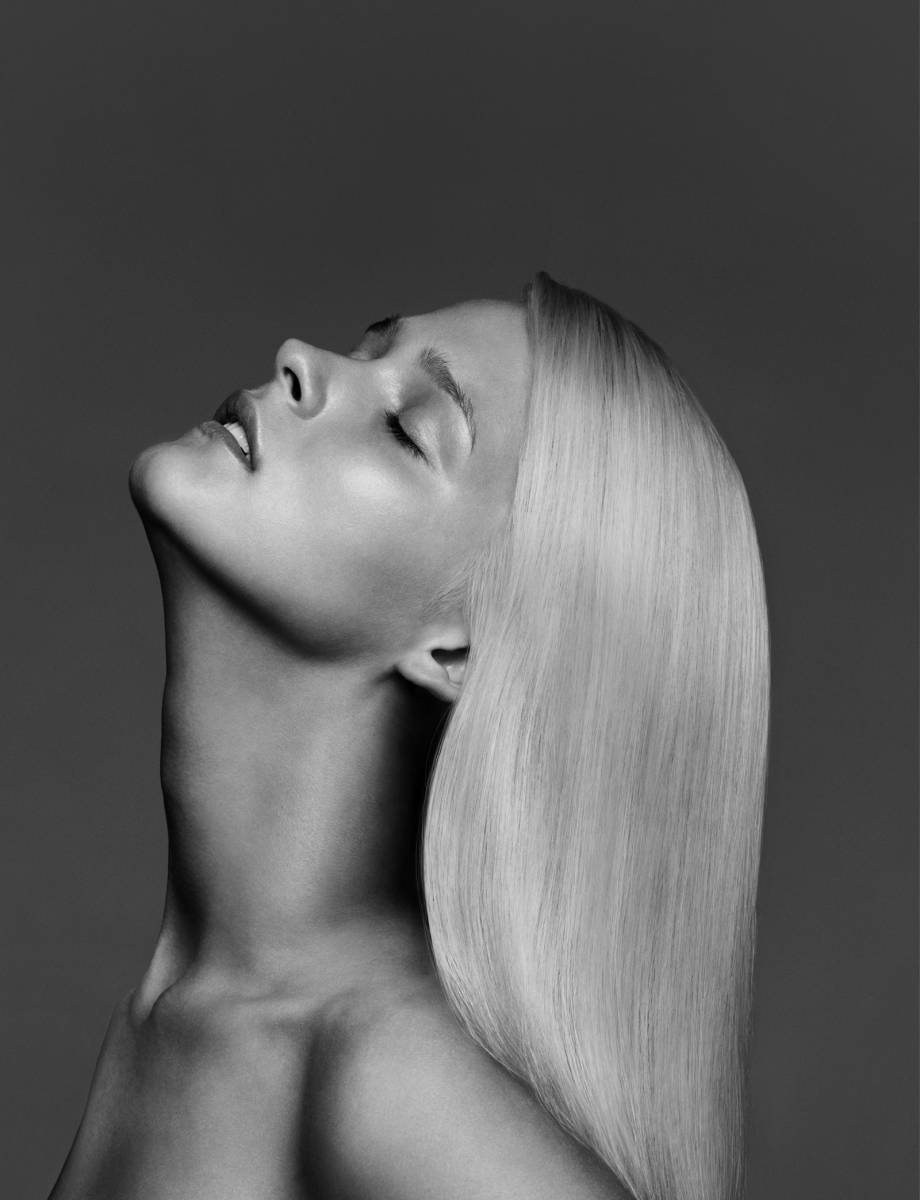