These two words perfectly define the spirit of the Cercle des Drags de Gand, which did not wait for the ban on fox hunting to practice drag hunting. In fact, it continues a hundred-year-old tradition. 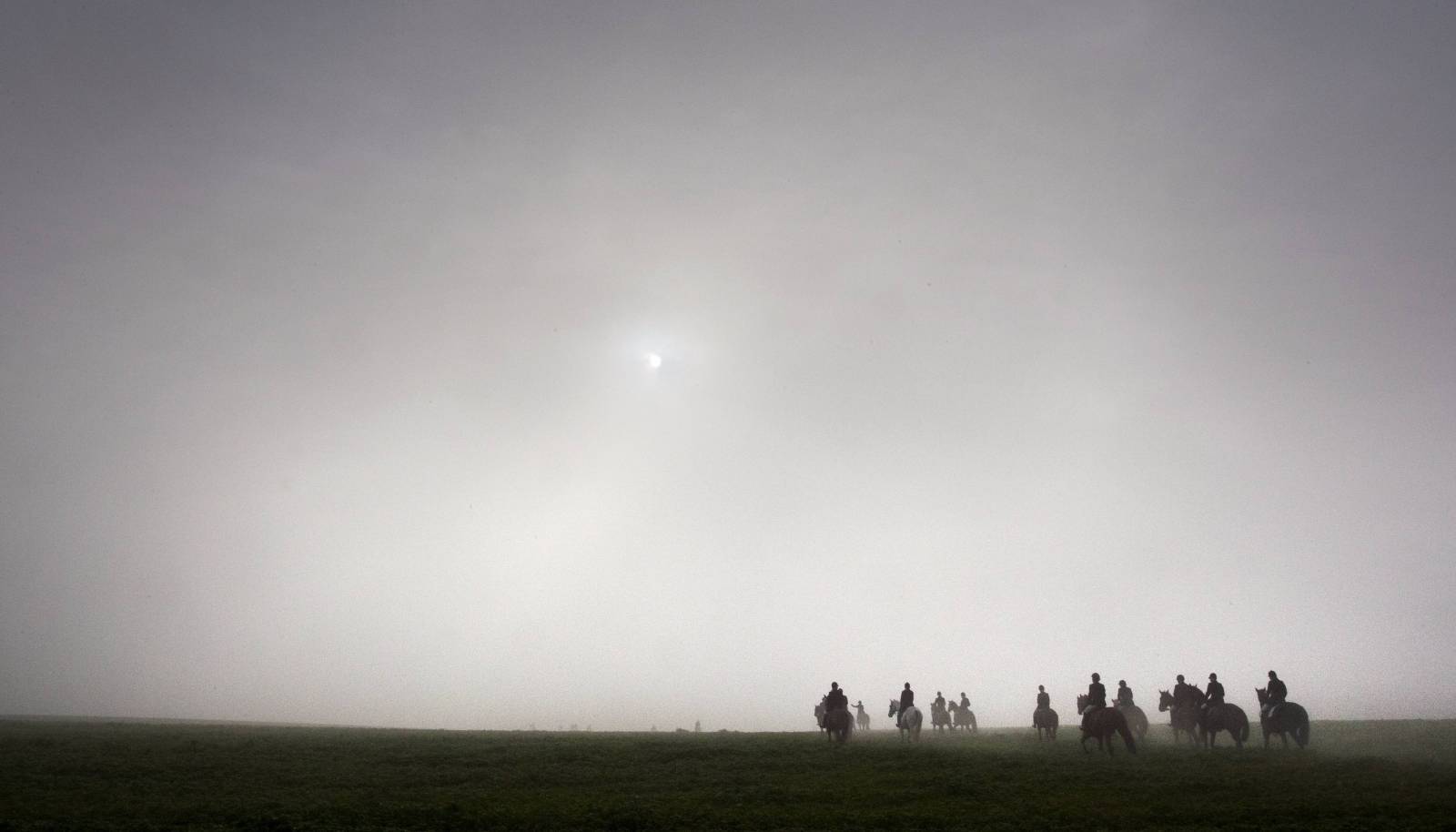 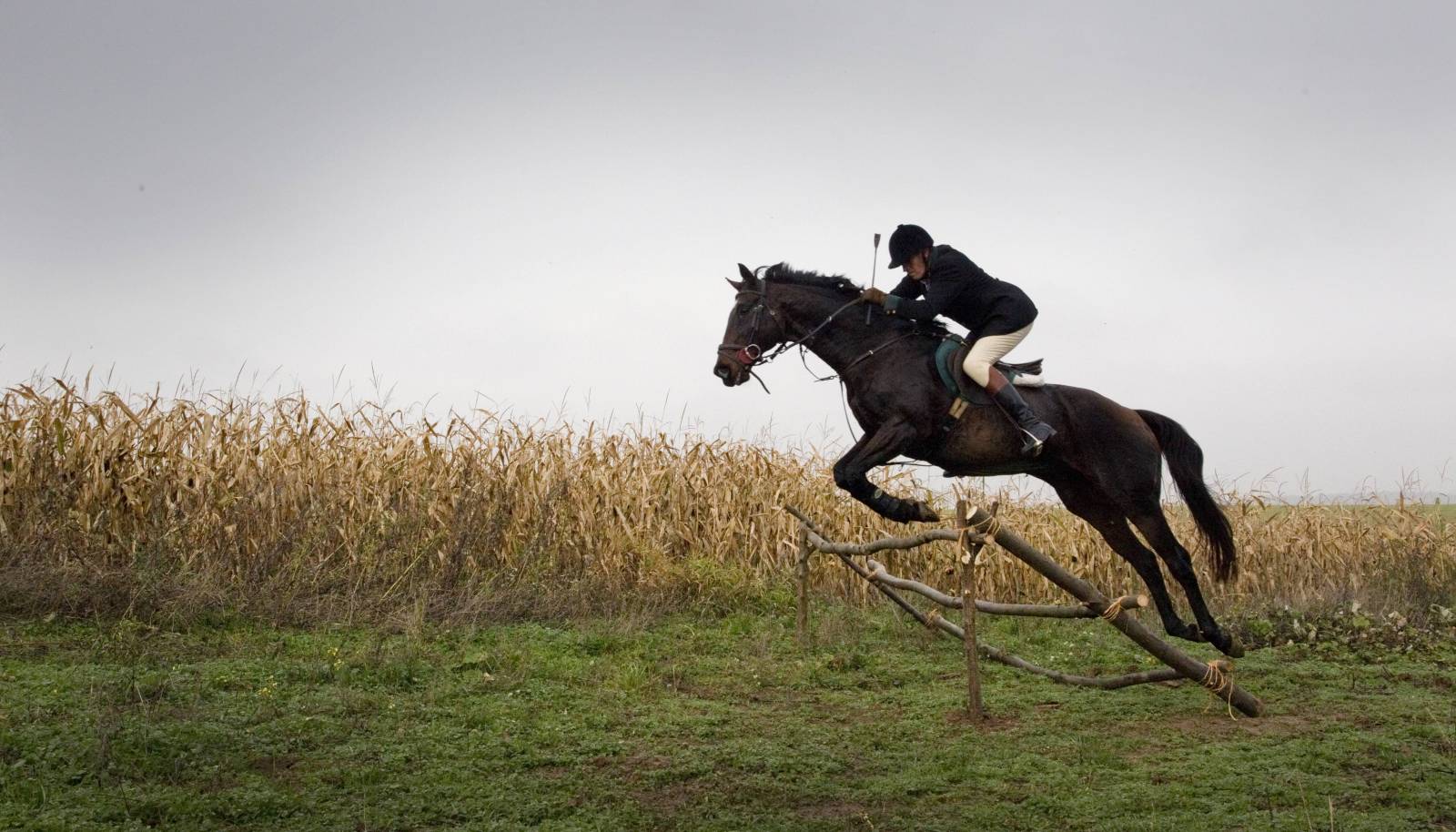 From October to April, members of the Cercle des Drags de Gand meet every Sunday morning on hunting grounds. They meet all across Belgium: from the coast down to the Botte du Hainaut and up to the Dutch border. The ‘circle’ includes forty members, who go on twenty-five outings a year during the hunting season. But in this case, there is no blood or killing. This is because the Royal Drags de Gand, which was founded a little over a hundred years ago, has a deep respect for nature and animals. This Belgian circle never practiced fox hunting, even when it was still authorised in this country. From the beginning, the circle only ever practiced drag hunting (hunting with a lure). The target is therefore not a living animal, but a moving bait, tied to a horse, which smells of a fox in order to stimulate the "nose" of hunting dogs.

The dogs used are English foxhounds, numbering fifty in total. They don’t see the lure but track it by the scent, which means they can cover up to twenty-five kilometres in the woods during each hunting party. Once they spot the bait, they start barking. And when they manage to catch it, they are rewarded with a piece of meat. There is no torture or slaughter involved. The sport is clean and the proper procedures are followed.

The dogs are supervised by Anthony Seynaeve, who also breeds foxhounds and has the role of "Master", the one who gathers and manages riders during hunts. Those on horseback are highly skilled horse riders, with some even involved in competition. Others are experts in shooting. All of them participate in drag hunting for the pleasure of horse riding in the countryside and the challenge of accurately following a scent that is often difficult to track. The "gentleman" spirit is enhanced by the wearing of a uniform. An outfit that, in honour of past generations, has not changed since the beginning of the circle. Because tradition respects itself... 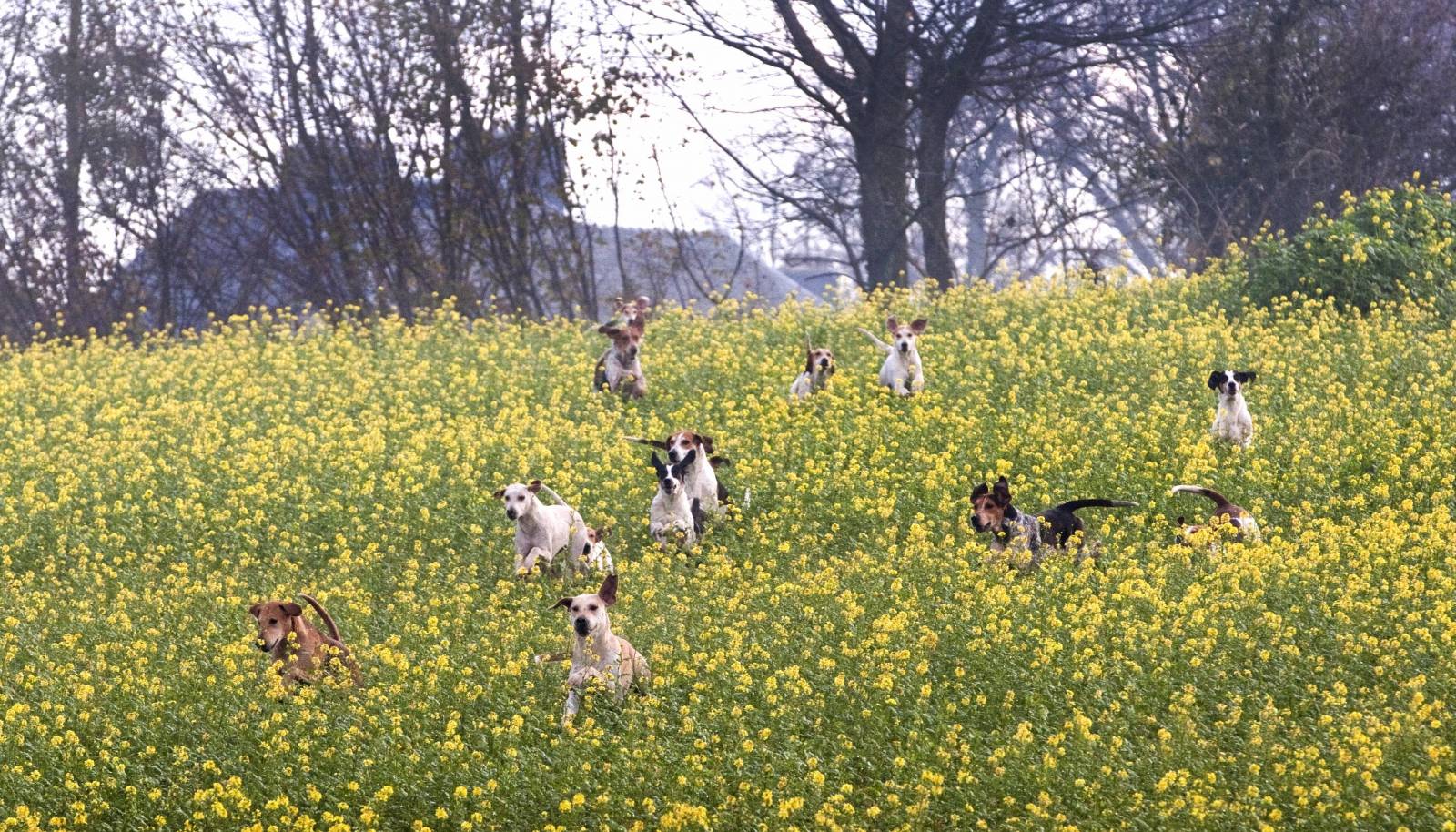 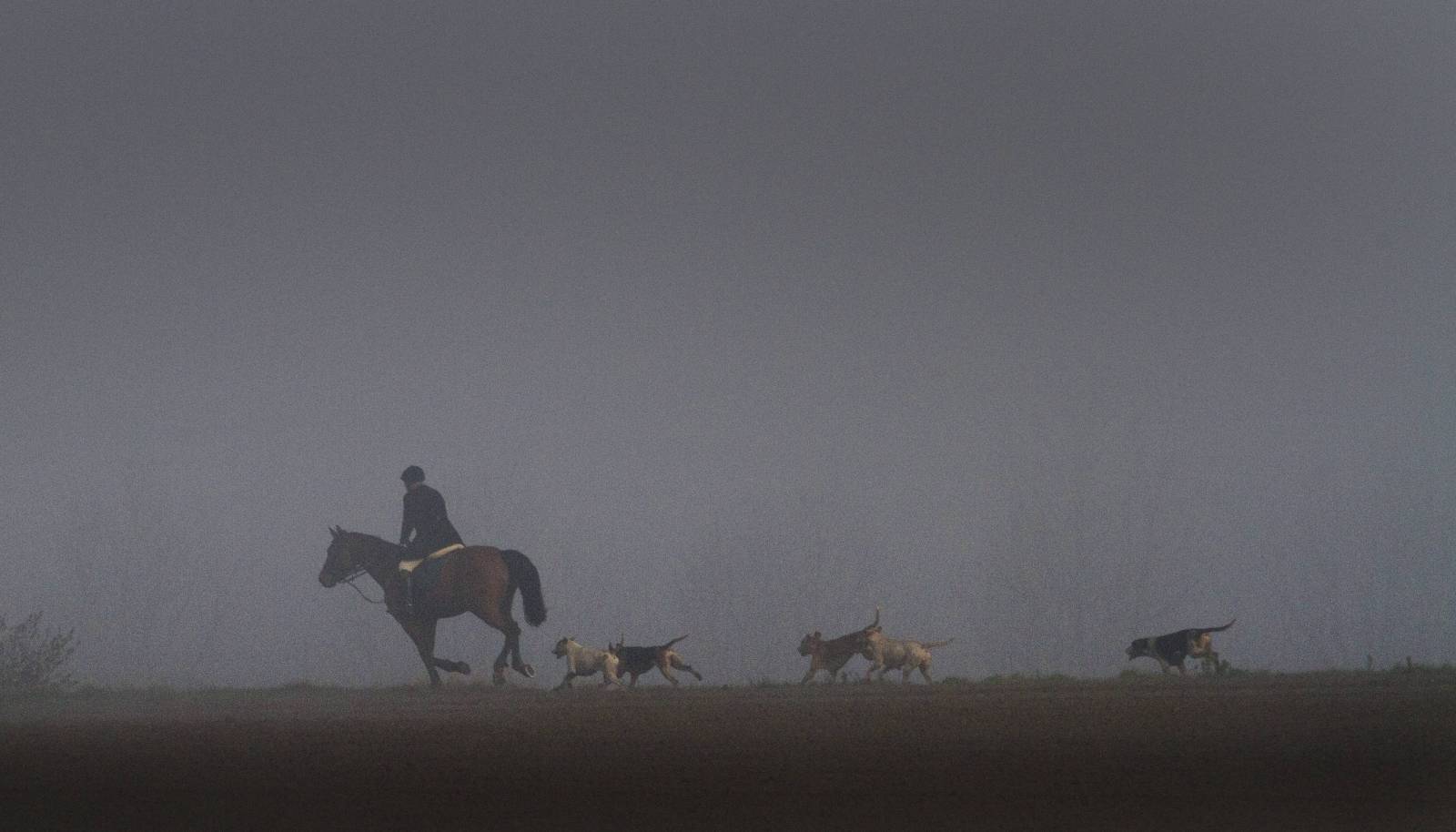 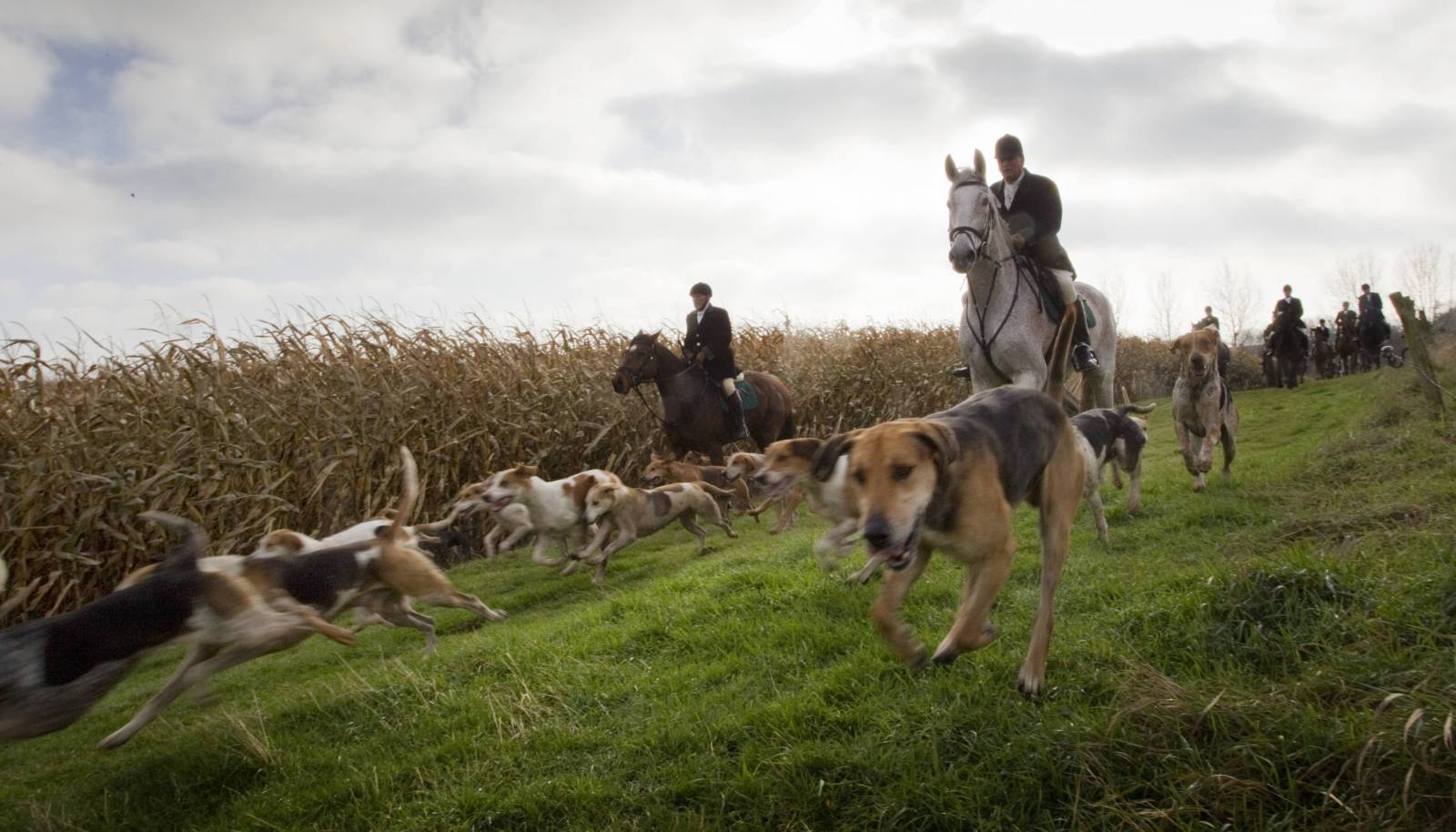 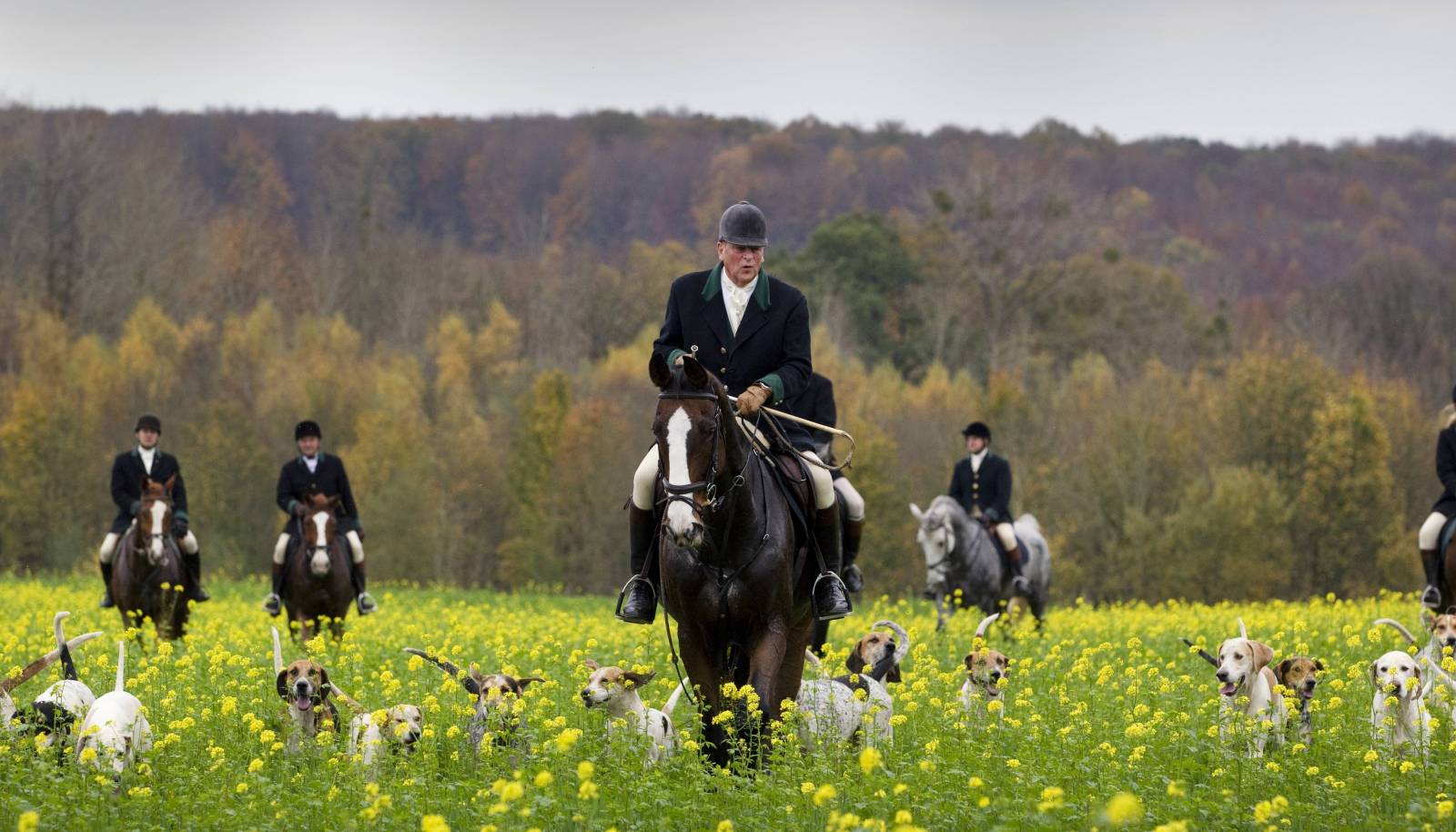