From heritage to innovation

A visit to the Longines Museum takes you back to the history and memory of a brand that profoundly treasures its heritage.

From heritage to innovation

A visit to the Longines Museum takes you back to the history and memory of a brand that profoundly treasures its heritage. 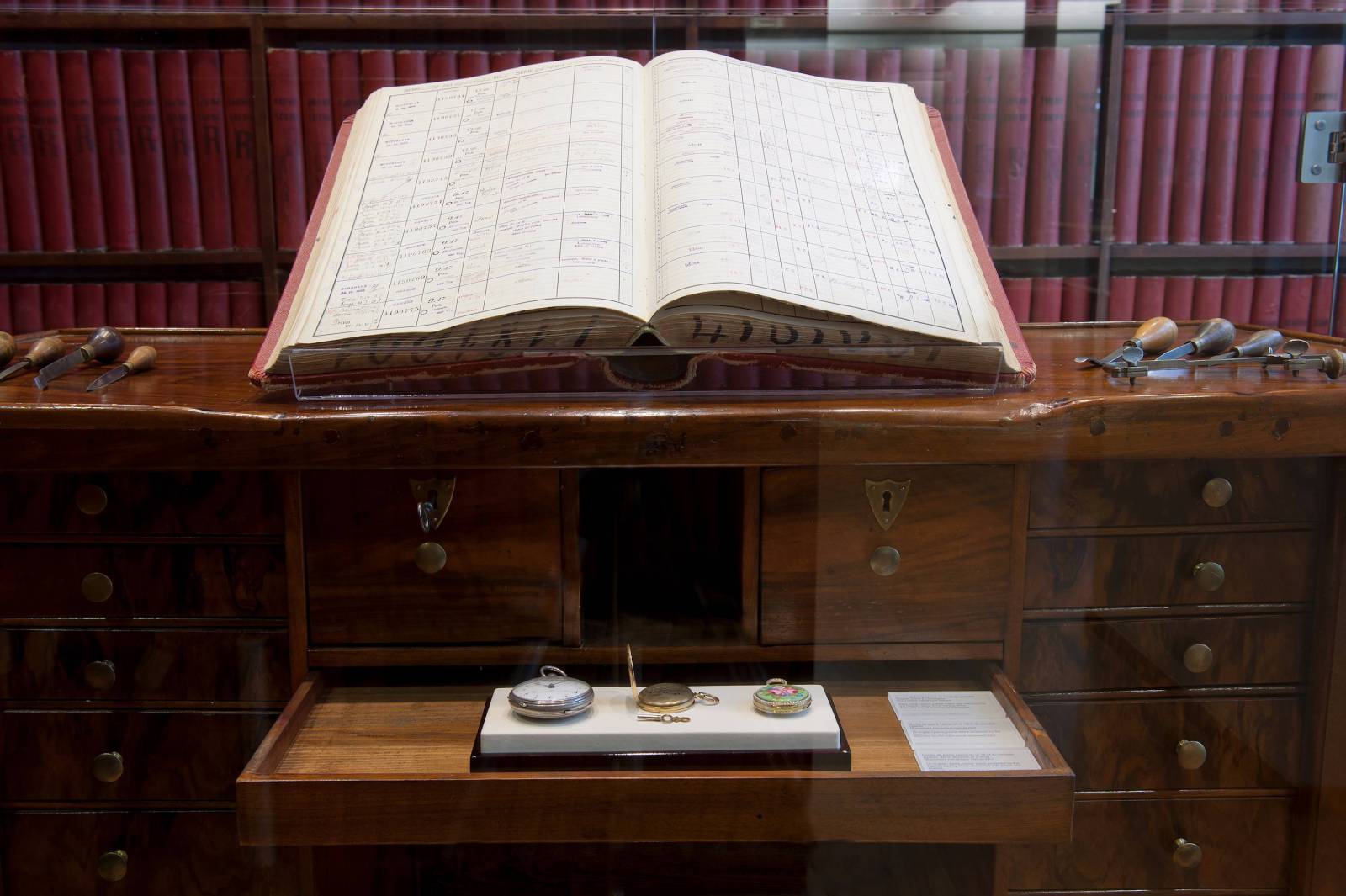 The history of Longines dates back to 1832 in Saint Imier, a small town in the Swiss Jura, where Auguste Agassiz founded his watchmaking business, known locally as “Comptoir d’Etablissage”. The watches were manufactured at home by local craftsmen and Agassiz then finished the assembly and sold them. It was through this manufacturing process that watches were made at that time as this workflow conveniently fitted the way of life of the Jura highlanders who spent part of the day working in the fields and then came home to work for the watchmaking industry. 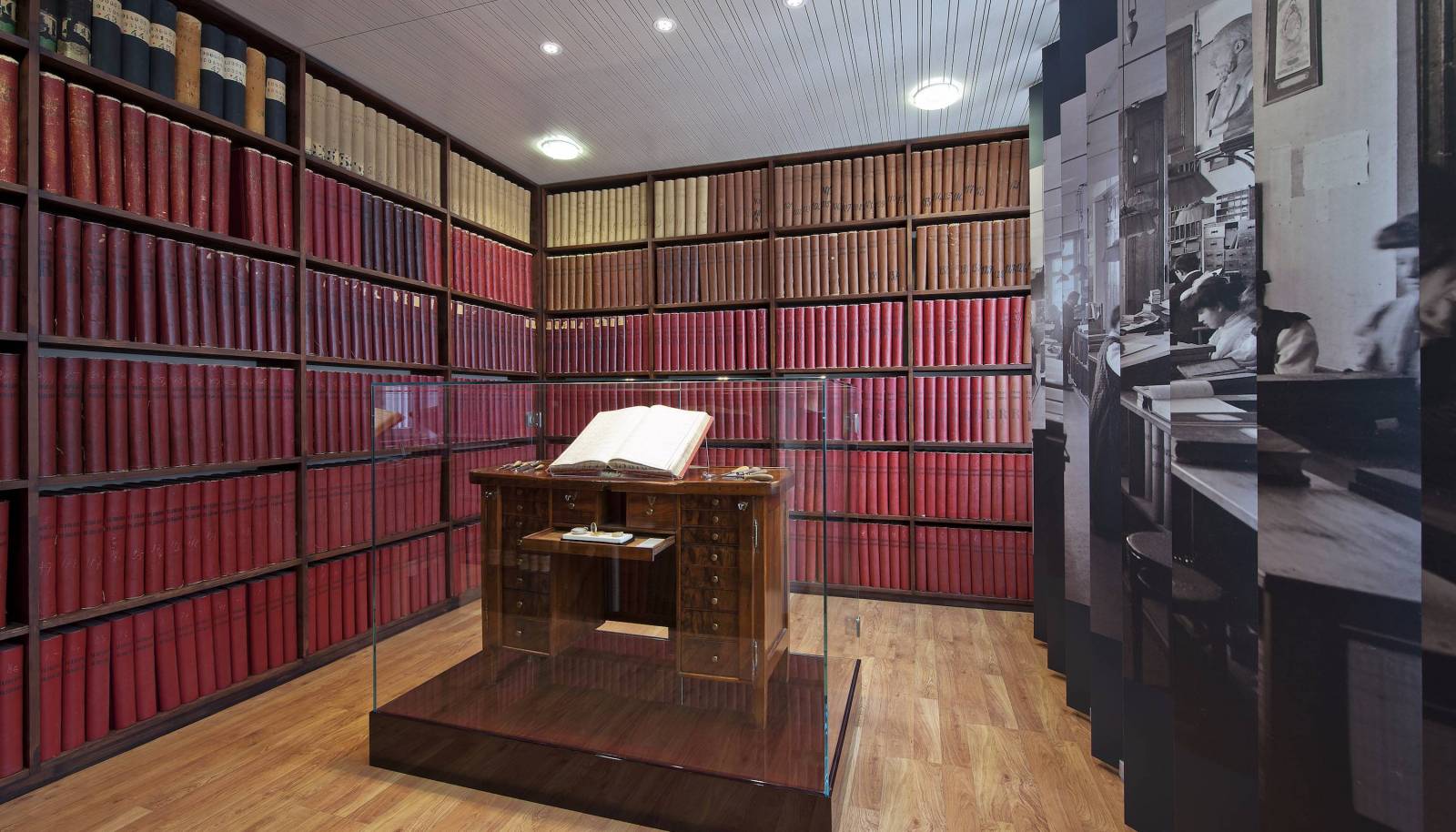 It is interesting to see how this logo, registered in 1889, has steered the construction and development of the brand and is still used nowadays as a testimony of Longines fidelity to its heritage and watchmaking legacy.

Following a health condition, Auguste Agassiz transferred the business to his nephew, Ernest Francillon. Visionary and entrepreneur, Francillon started building the very first factory gathering under one roof all the stages of the manufacture of watch movements. The new building was inaugurated in 1867. To set up his project he had bought a piece of land known as “Es Longines”, which in local dialect meant “Long fields”, so he decided to change the name of the brand into “Compagnie des Montres Longines Francillon SA”. At the same time, he created his famous logo – a winged hourglass – that has since then been used in all Longines watches: Even though at first this logo was only meant as an authentication mark for production, it soon became a guaranty of origin used to fight the wave of counterfeit that followed the brand’s fast growing success. It is interesting to see how this logo, registered in 1889, has steered the construction and development of the brand and is still used nowadays as a testimony of Longines fidelity to its heritage and watchmaking legacy. 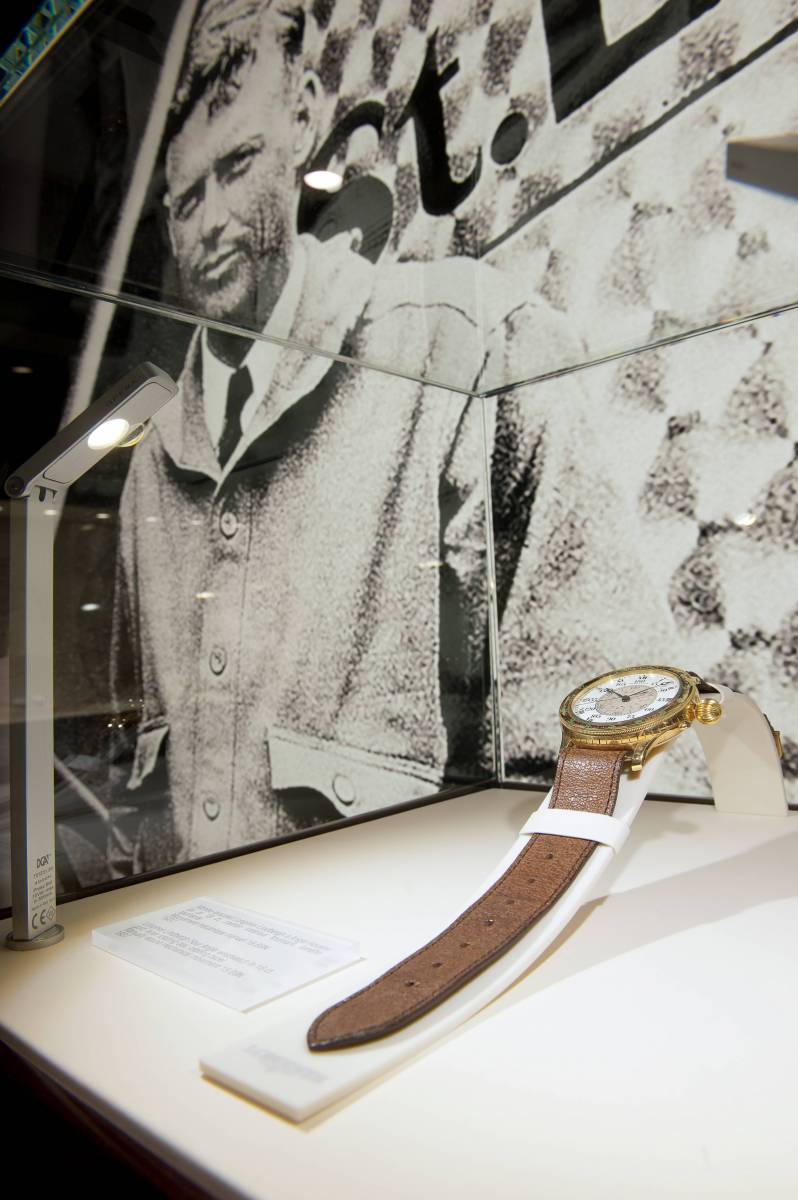 Going through the Longines Museum, we apprehend the fundamental values of this brand that has kept the secrets of its historical timepieces in no less than eight hundred books. Stored in a dedicated room, these books hold registers that enable us to trace the course of the timepieces since they left the manufacture to the moment they were sold to Longines retailers throughout the world between 1867 and 1969. A valuable source of information that the brand has in the meantime replaced by more modern supports. And we speak of a brand that is so proud of its history… At the museum, Longines history is traced back through each item that is displayed: emblematic watches, navigation instruments, chronometers, photographs, posters, films or even medals, are harboured inside the various rooms, as faithful witnesses of their wonderful stories.

The museum tells stories of adventurers such as Charles Lindbergh, Roald Amundsen or Paul-Emile Victor, who have granted their confidence and in a way, entrusted their security, to Longines timepieces in the conquest of the air, the oceans and the remotest lands of the planet. With a very important role in the success of many exploits, these timepieces have been used in exploration missions to unknown parts of the globe, faced extreme meteorological conditions, contributed to opening the skies and establish aviation records or even sail through untamed oceans...

The importance of Sports

Longines is also profoundly associated with the world of sports and conceived the very first chronometers during the last quarter of the 19th century by developing technologies that could measure time with more and more accuracy: Caliber 20H, manufactured in 1878 and used as from 1881 in American hippodromes; the automatic chronometer system known as “fil coupé” in 1912; the first mechanism combining control image and measured time with the Photogines in 1952; or the device that associated moving images and chronometry, the Contifort in 1956. With a valuable experience in all kinds of sports and levels of competition, the brand is nowadays active in five sports, including equestrian sports. Some particularly emblematic pieces of this know-how and Longines involvement in the equestrian universe can be admired at the museum. 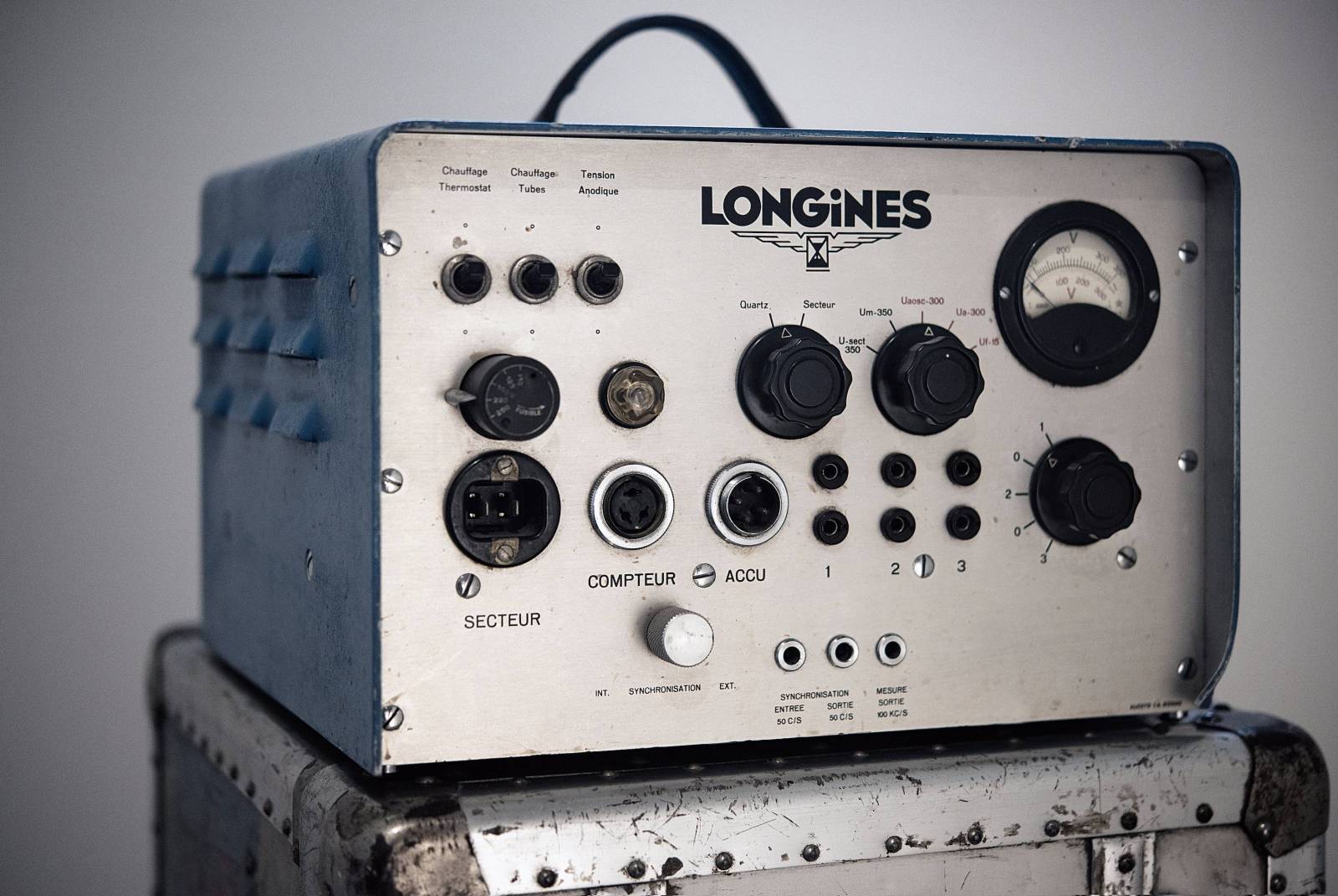 A matter of Elegance

As a canvas behind the history of Longines that continues to be written every day, there is a manner of elegance that its famous slogan has been expressing for decades in intimate connection with the brand’s philosophy: far from being just an outward appearance this intrinsic attitude of elegance is to be found in all aspects of an action or personality. After all, don’t reliability and precision go hand in hand with distinction? Represented throughout the world by ambassadors who carry the values of the brand with the winged hourglass, elegance is omnipresent in the advertisement posters from different eras that cover the walls of this timeless place. 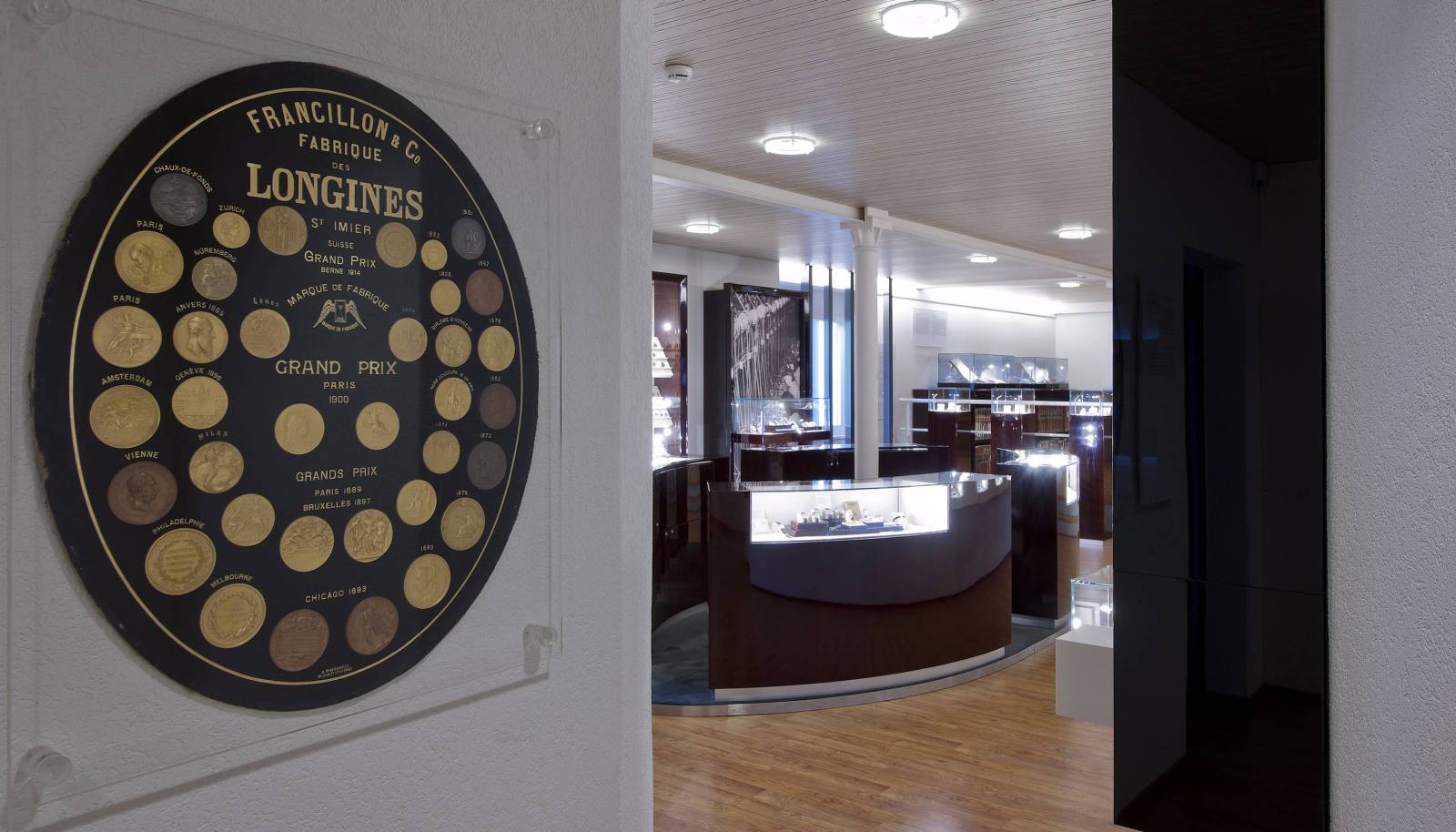