Famous photographer Platon has crossed the Atlantic Ocean to conquer New York where he has built a reputation producing astonishing portraits of the world’s most powerful and influent people. 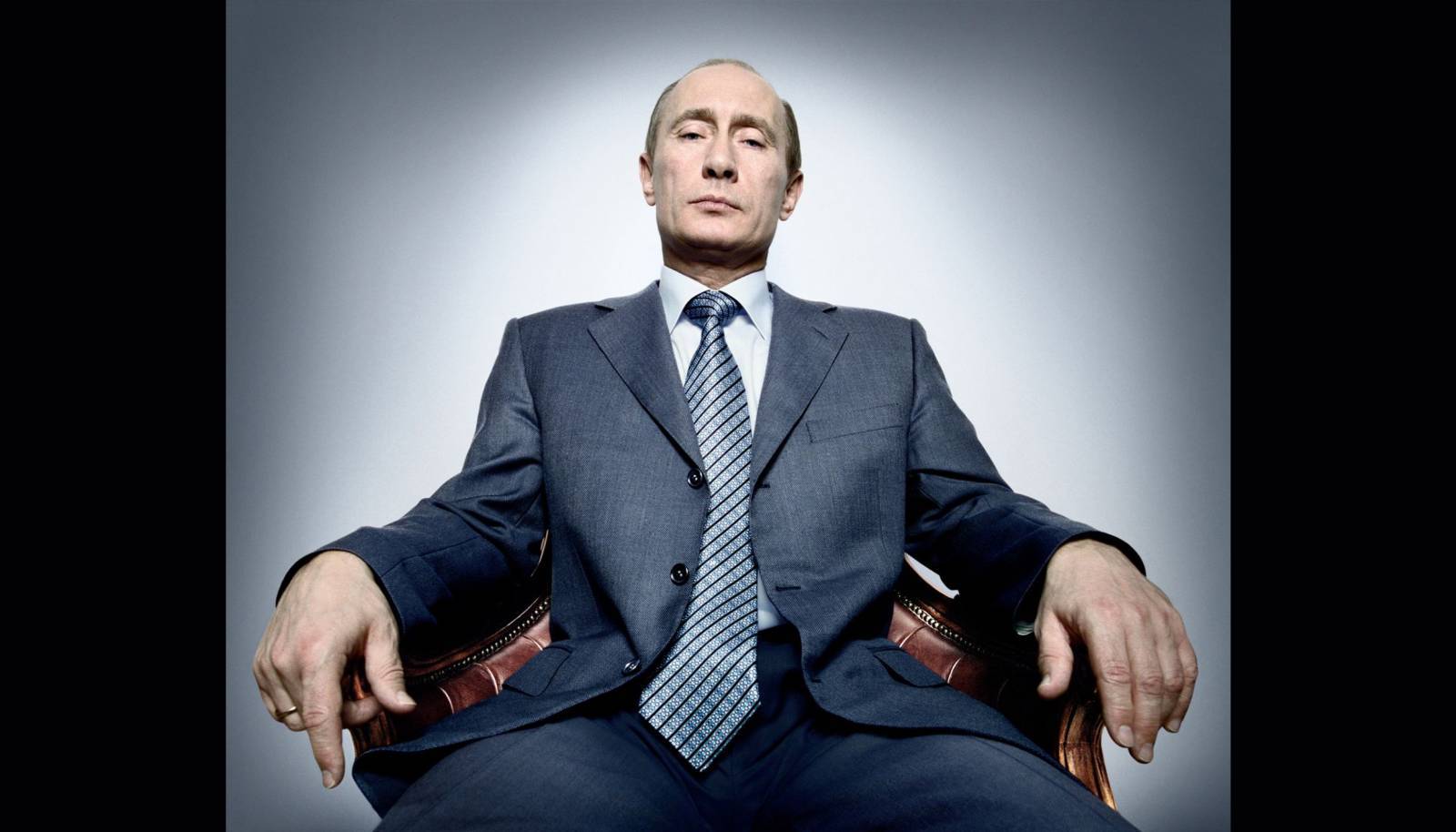 It’s not easy to photograph the powerful people of the world, politicians or heads of State.

First you need to gain access: how do you manage to meet someone who runs a country?

The more someone is important, the more their entourage are plentiful and the more their security and RP control are tight, which reduces the chances of capturing a significant moment.
And when a photo-shoot is finally organised, there is the risk of having to follow the rules and work in a hurry.
This is why we admire the way Platon realises such extraordinary photos of the most prominent, famous and celebrated players of the international scene.

I think that it is essential to break the ice, whether I have 30 seconds - as when I photographed Hugo Chavez,...

We still wonder how Platon has managed to have Bill Clinton lower his guard during that special moment when he achieved the revealing portrait that made everyone say “There’s something about it…”. And what’s the story behind the slightly threatening, iconic portrait of Vladimir Putin?

The opportunity for Platon to go to New York came when he was invited by the late John Kennedy Jr. to work for his magazine “George”. Having worked for a long time as a portrait photographer for Vogue, his reputation had already been consolidated. 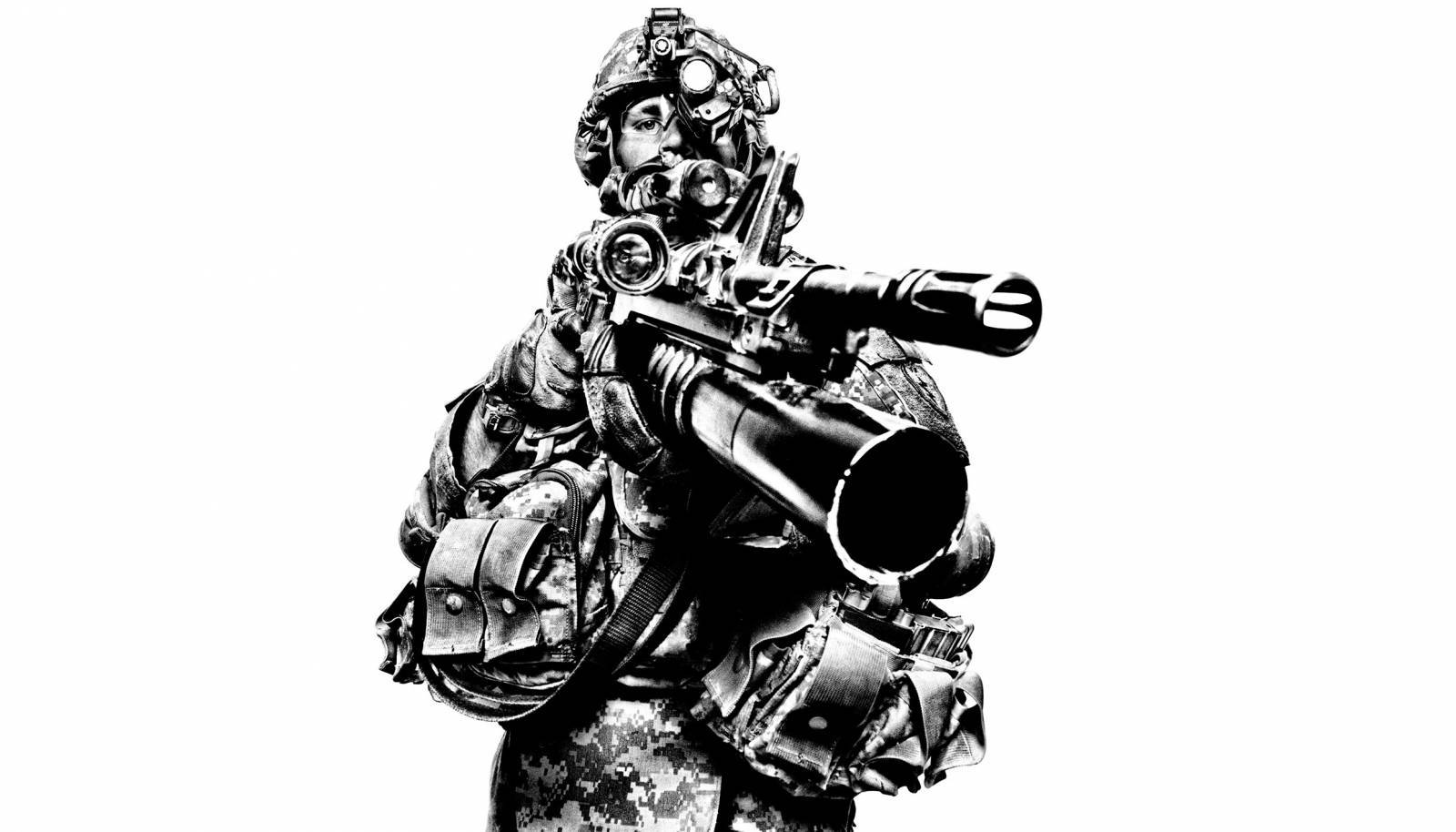 The first celebrity Platon photographed was soul singer James Brown… and he ended up feeling unsure about the outcome.

“I had this incredible man in front of me and I felt he was escaping. There was a gang of predators around him armed with their cameras and the context did not work for an intimate portrait. This was an important moment in my career because I realised that I did not want to do things like that: I had no wish to fight against a crowd to capture a glance. I wanted a face to face with my subject, in my own environment where I could establish a relationship with them, where I could understand them, feel their personality and connect.

From then onwards I decided to do things differently. It’s such an inherent part of my work for me to be able to sit down, create this intimate space, connect and establish this mutual respect, that I cannot function otherwise.”

In an era where every John Doe displays a « brand » image that is carefully taken care of, where selfies are taken capturing the most flattering angles of oneself", it takes a trained eye to pierce the carapace and access a more realistic interpretation that might unveil a little further.

“I believe that more than ever we need the feeling of authenticity and truth”, Platon says. “We need moments where we can dive into someone else’s eyes and ask them: ‘who are you really?’ What does it really make you feel to meet this person? What do we feel when we are in the presence of Putin or Obama? What is the impact they have on us?
“I think that it is essential to break the ice, whether I have 30 seconds - as when I photographed Hugo Chavez, the President of Venezuela – or one hour. It’s not a matter of time, but a matter of energy and desire to connect. 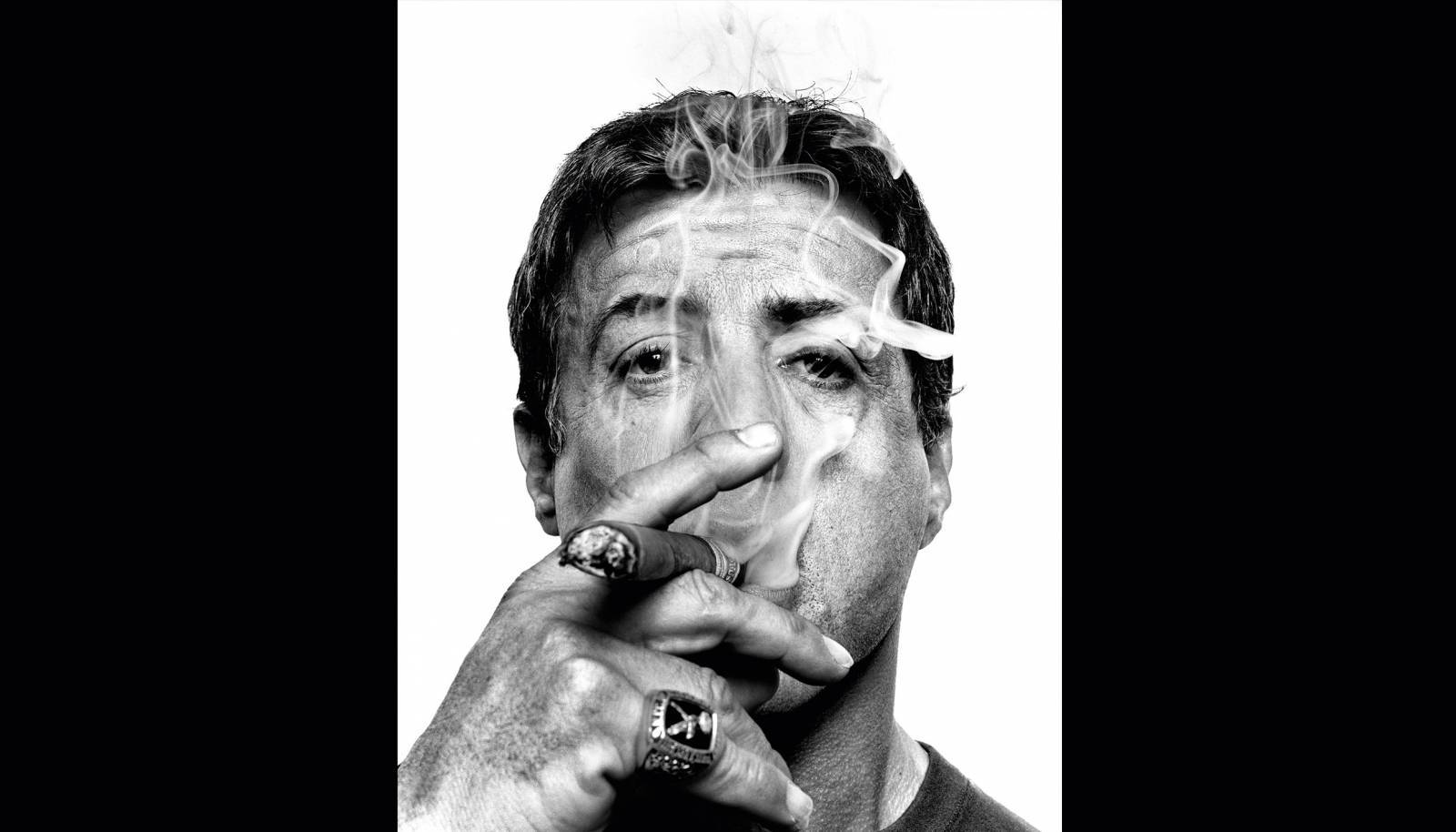 When Time Magazine sent Platon to Moscow to photograph Putin, for example, he had to practice his shot for an entire week so he would be ready to grab his camera and shoot when the moment came. Five days after his arrival, a black BMW stopped in front of his hotel to take him to his meeting at Putin’s private datcha, in the heart of a dark gothic forest outside of Moscow.

“When I arrived, there were snipers everywhere and snow was one meter high”, he recalls. “We could have thought we were in the middle of a movie scene during the cold war. They asked me to show them all my photo material right there on the snow before I was shown into the building where I waited in a room for two and a half hours! Then they told me: ‘you have 15 minutes to set up your material’. There were 20 pairs of eyes on me, surveilling my smallest movements. I needed electrical power so I came close to a socket to unplug the cable. Instantly I heard one of the guards shout at me and show me the cable that I was about to unplug. It was connected to a red telephone with a button that was on top of the desk protected by a glass cage.” 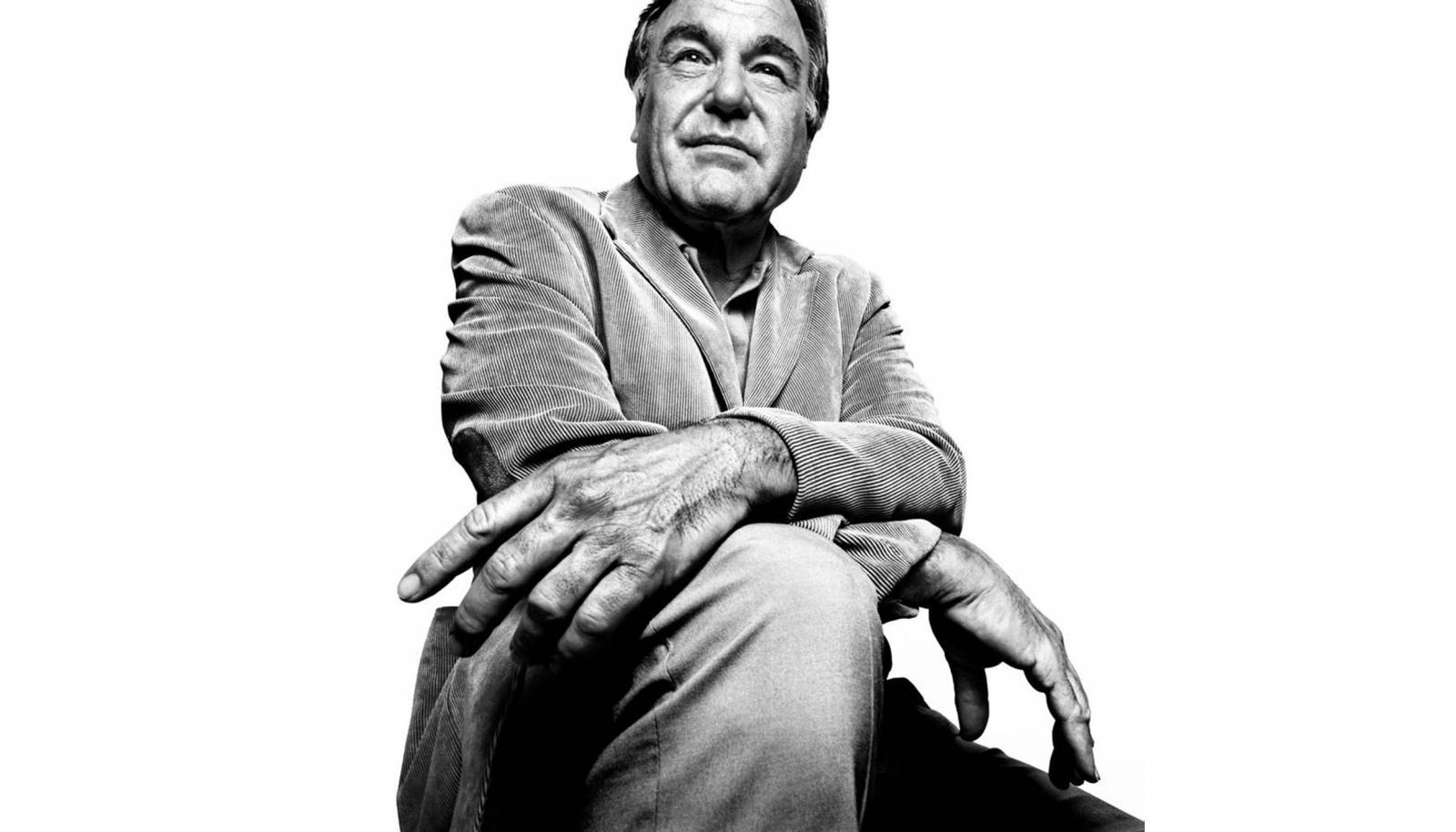 To break the ice, Platon engaged in a conversation: “I’m a big fan of The Beatles. What about you?” And when Putin replied he liked them too, the ice was broken. At this moment a conversation became possible. “At the end, he asked me if he could have a picture of us both. I asked one of the guards to take my small camera and I put my arm around Putin for the picture.”

Would Platon have imagined that one day he would be where he is now?

“I thought it would take me fifteen years less that it actually took for me to get here”, he confesses. I sometimes wished things would happen faster because I have this unpleasant feeling that time goes by too fast. But I am actually very happy for it because this additional time has given me the opportunity to learn and grow, and now I know how to avoid the traps of the ego and how to keep my moral standards. I am nowadays much more efficient, more aware of the hazards of life and I am grateful for what I have. Should it have happened to me earlier, I would have missed out on so many things. 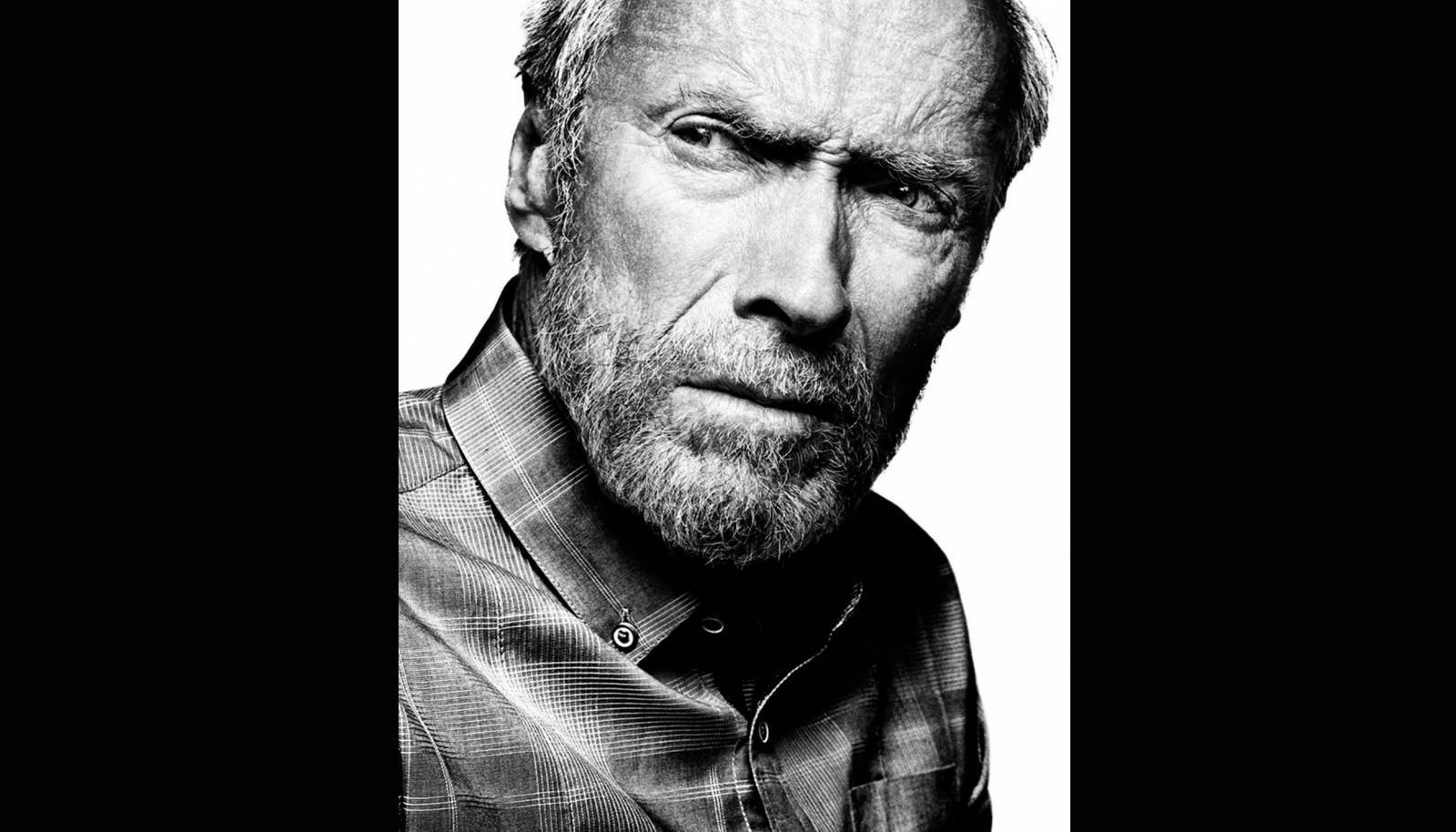 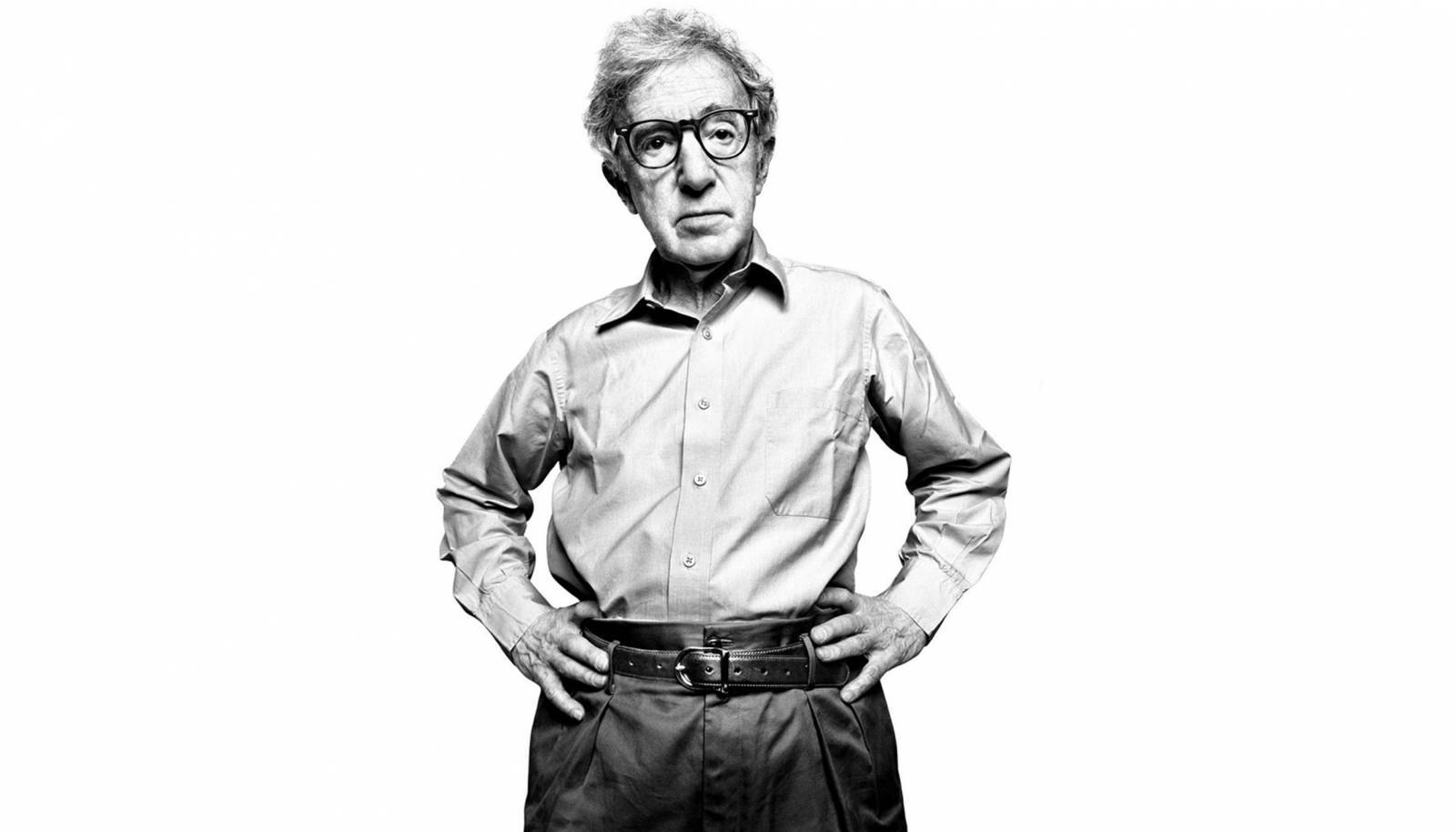