Under the Christmas tree

Christmas is traditionally a time for giving presents. Also among adults. Here are some ideas to slide Santa's sleigh off the beaten track a little. 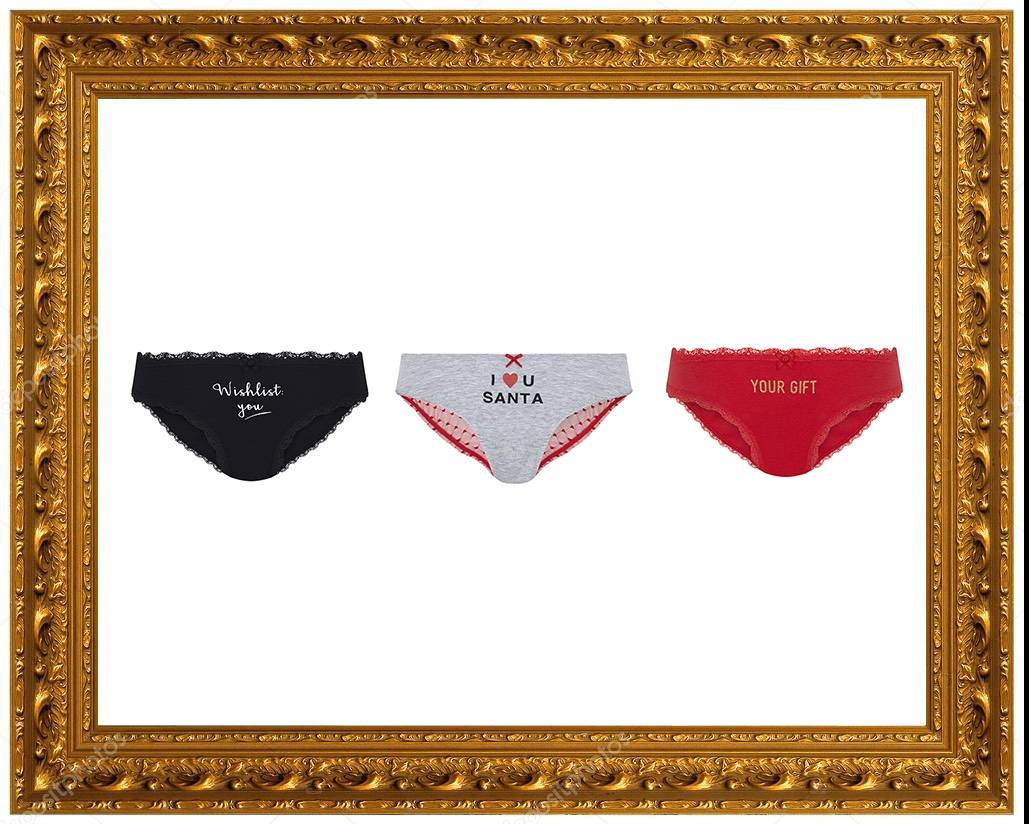 Humour can be sexy at Christmas. And Women'secret has done just that by offering a series of panties with messages for women. While two of them are clearly intended for the man who wants to gift them to his lady, the third is clearly for the man with the long white beard, dressed in red… Something to give a little courage during and after the Christmas period. 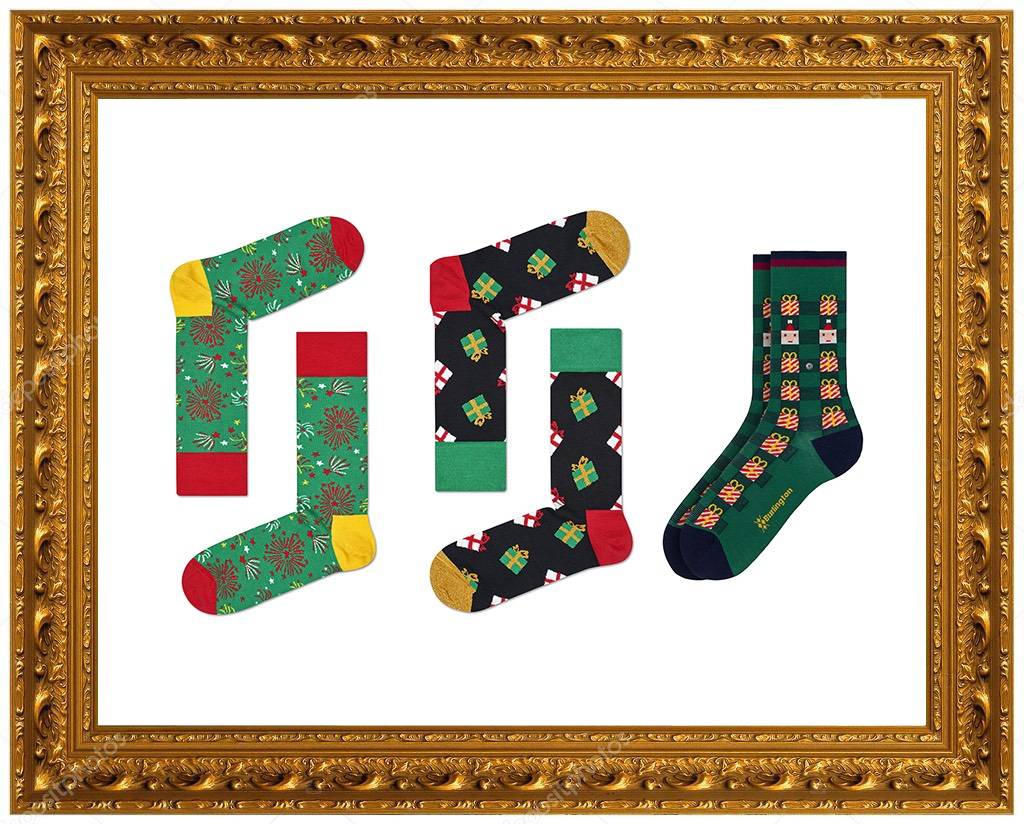 Just like hats, stockings also form part of the Christmas imagery. We hang them near the fireplace where Santa Claus arrives to deliver his presents. Nowadays, the Christmas spirit has descended on the entire fashion industry resulting in festively-decorated socks being worn during this period. Several brands, including Happy Socks and Burlington, were delighted this season to decorate their products with appropriate traditional motifs. 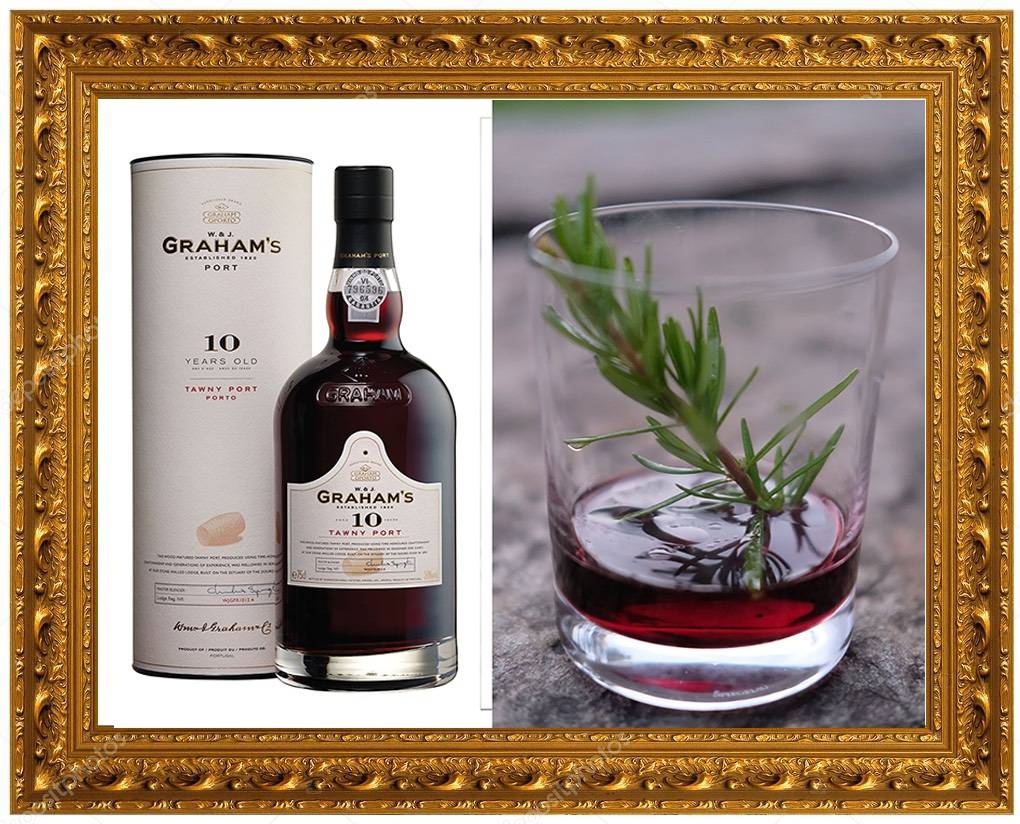 Both in the city and the country, a bottle of port has long served as a prestigious gift when invited to dinner. The aperitif that mixologist Ran Van Ongevalle of the famous cocktail bar ‘The Pharmacy’ in Knokke designed with Graham's ports is particularly suitable for the Christmas season, both in terms of its colour and scent. Measure out 2cl of Graham's Six Grapes per person, add a sprig of briefly flambéed fresh rosemary immediately immersed in olive oil. Then add a little honey followed by 4cl of Graham's 20 Year Old Aged Tawny and a pinch of salt. Leave it marinade with the flambéed rosemary, then remove and serve with a sprig of fresh rosemary. 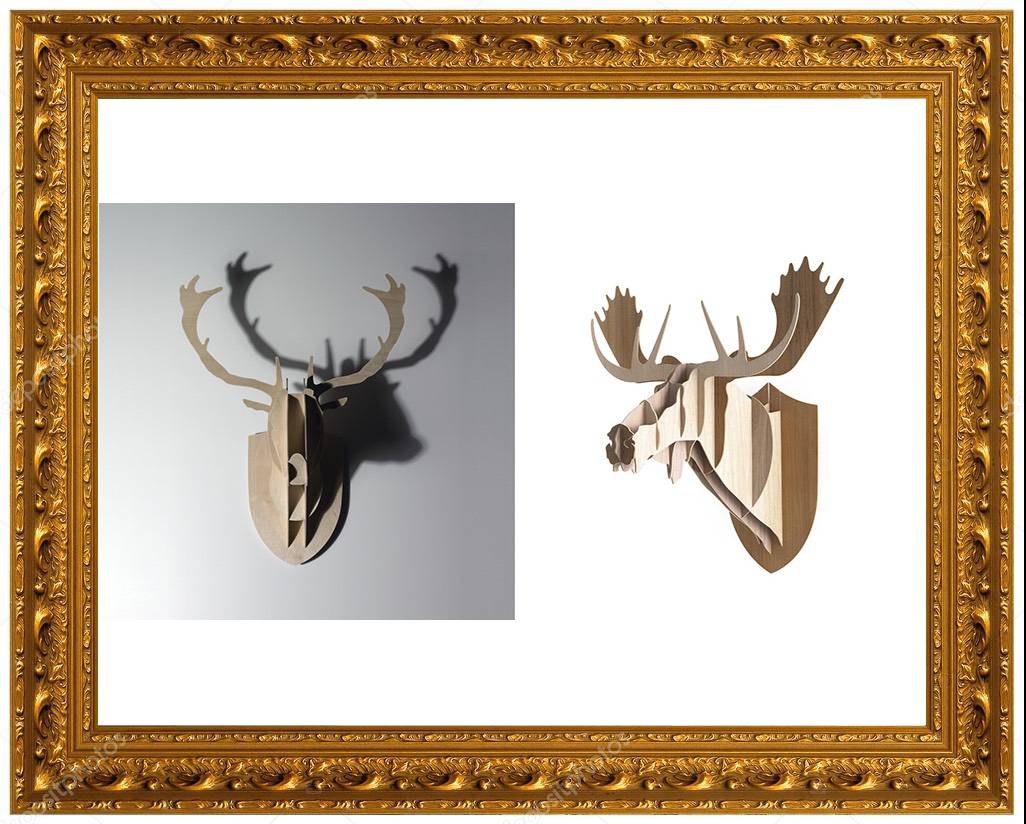 Reindeer pulling Santa's sleigh at top speed through the sky form part of the familiar Christmas imagery. You can see them on Christmas baubles, winter sweaters and so on. To be honest, there is often a mix-up between reindeer, deer and other elk in this imagery. The designers who form the Big-Game trio came up with a series of amusing-looking trophies for your chimney. Not stuffed, like after a hunting party, but in pre-cut plywood, for you to assemble. Santa prefers that!