Competition in his blood

Professional jockey since 2012, Antoine Hamelin is a horse racing prodigy in France. But horsepowered engines are dear to his heart too. During his free time, Antonio enjoys riding his moto with friends and that turns out well as there are many similarities to be found in both disciplines. Meeting with a very competitive young man…

Last weekend Antoine Hamelin has enjoyed another amazing victory at the Grand Prix Basque in Saint-Cloud riding Montesquieu. Horses are his life and his daily source of pleasure and joy. What does this 25-year-old young man like the most? The power of these majestic animals. But this power Antoine also enjoys on the saddle… of his moto, his other passion. 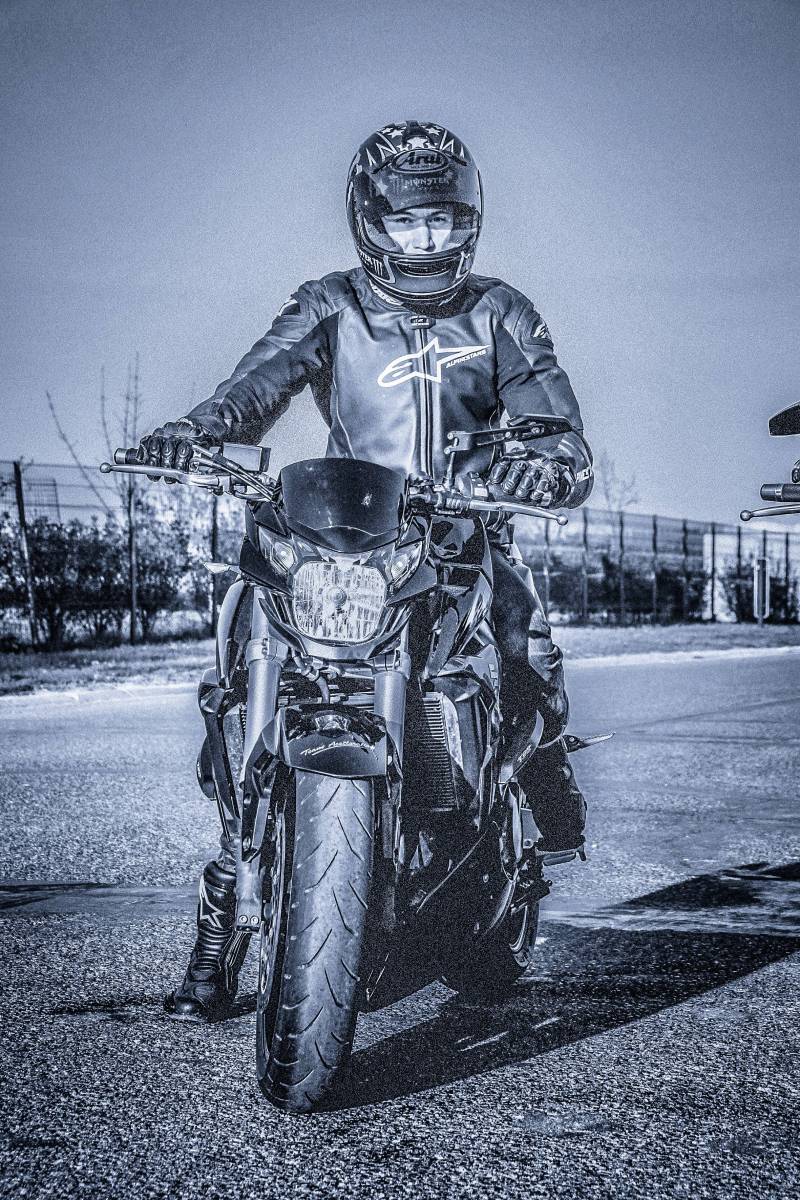 A story about feeling…

« I had my first moto at a time when my feet wouldn’t even touch the ground yet. It was a small cross-country motorcycle. I remember my parents had given it to me as a Christmas present. After that, as many other people, I have had a few two-wheels when I was younger. Speed and power have always attracted me ». This sensation, Antoine can also find it every day in horse riding which is where he feels more at ease. He loves the osmose between the man and his companion, but he finds it easier to control a motorcycle than a horse: « With a moto, if you want to accelerate, it will speed up; if you break, it will stop. With a horse this is a whole new story. It does not always happen the way we want it to. If a horse wants to throw you against a wall, he will. What I love most about my job is this feeling that makes the difference. »

When we ask him if becoming a professional moto pilot would interest him, the answer comes hesitating but finally rather frank: « Yes, I would have liked it! But I have no idea if I would have a a good record of wins under my belt. I just think I have some skills. Proof is, when I go ride with my friends I am always ahead. I love it when we jostle for the first place. No matter the sport, cycling, tennis, paintball, the first man wins. My #1 goal is always to be ahead of the others! » 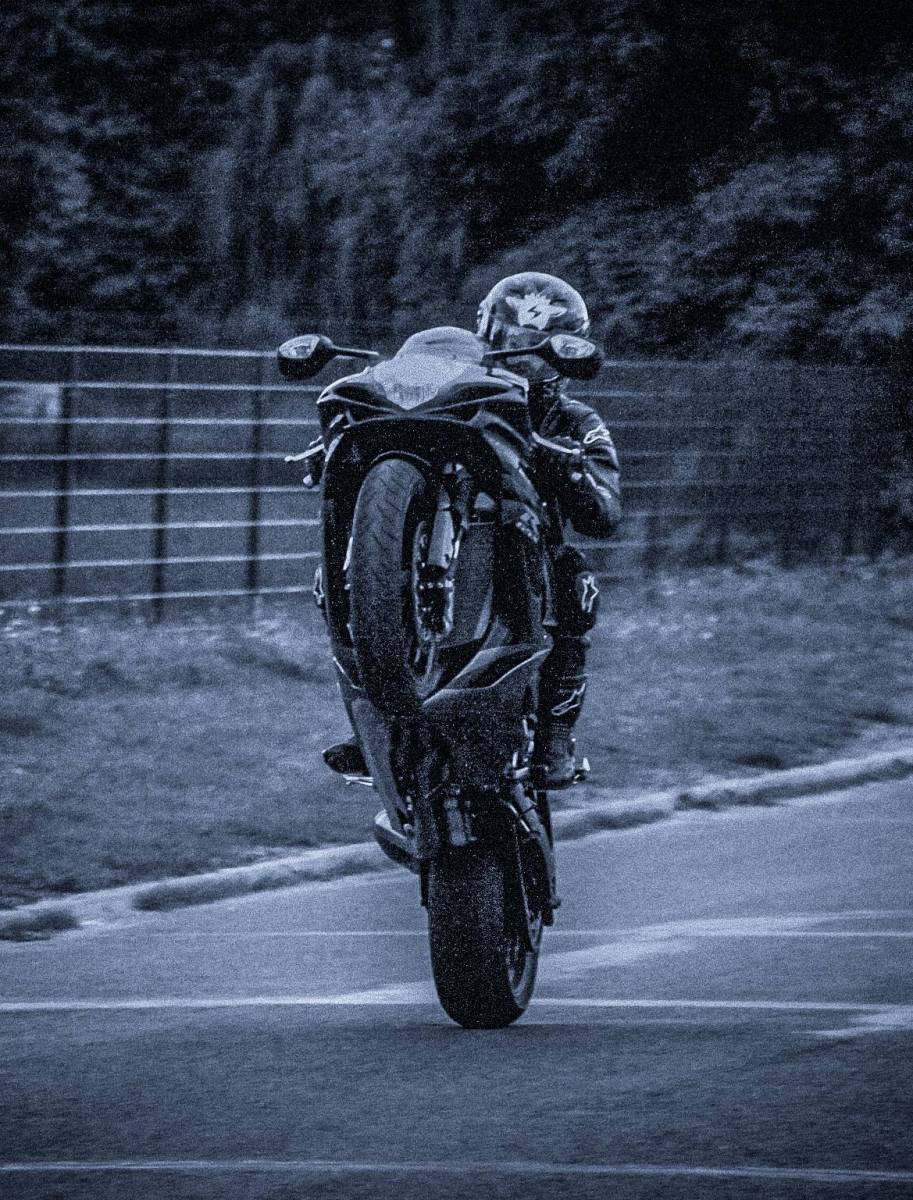 Antoine Hamelin does not hesitate in unveiling what he thinks is his little extra: “I’m not afraid of taking more chances than anyone else to win. It’s my choice. I always do all it takes to win.” In this context, his self-control is surely key: «It is very important to remain calm in the most intense moments. Especially when it comes to racing on a horse, you need to know how to be patient to get back to the pole in the very last moment. »

Further to being patient, in racing you need to manage other elements that can interfere. A few weeks ago, Antoine lost his stirrups because his mare awkwardly hit the curb at the first turn of the race. Happily everything ended well in this situation he qualifies as more dangerous than falling off a motorcycle in a circuit track. « During moto competitions security is so important that a fall is very unusual. On a horse, it’s totally different. It’s less secure and we can’t always control our mount. It remains an animal: if we fall ahead of the pack, we can very easily get trampled underfoot by 10 horses rushing onto us. » 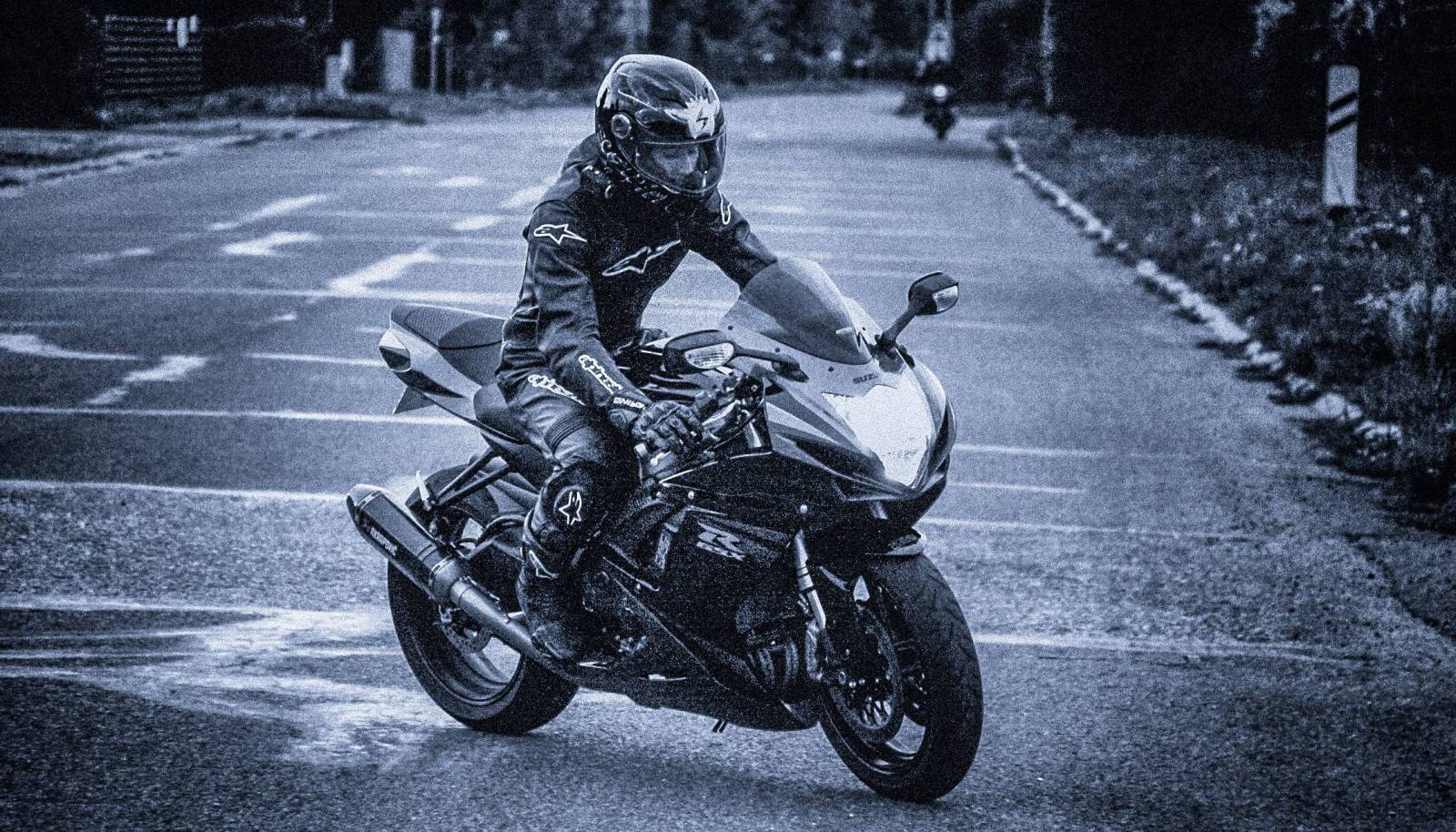 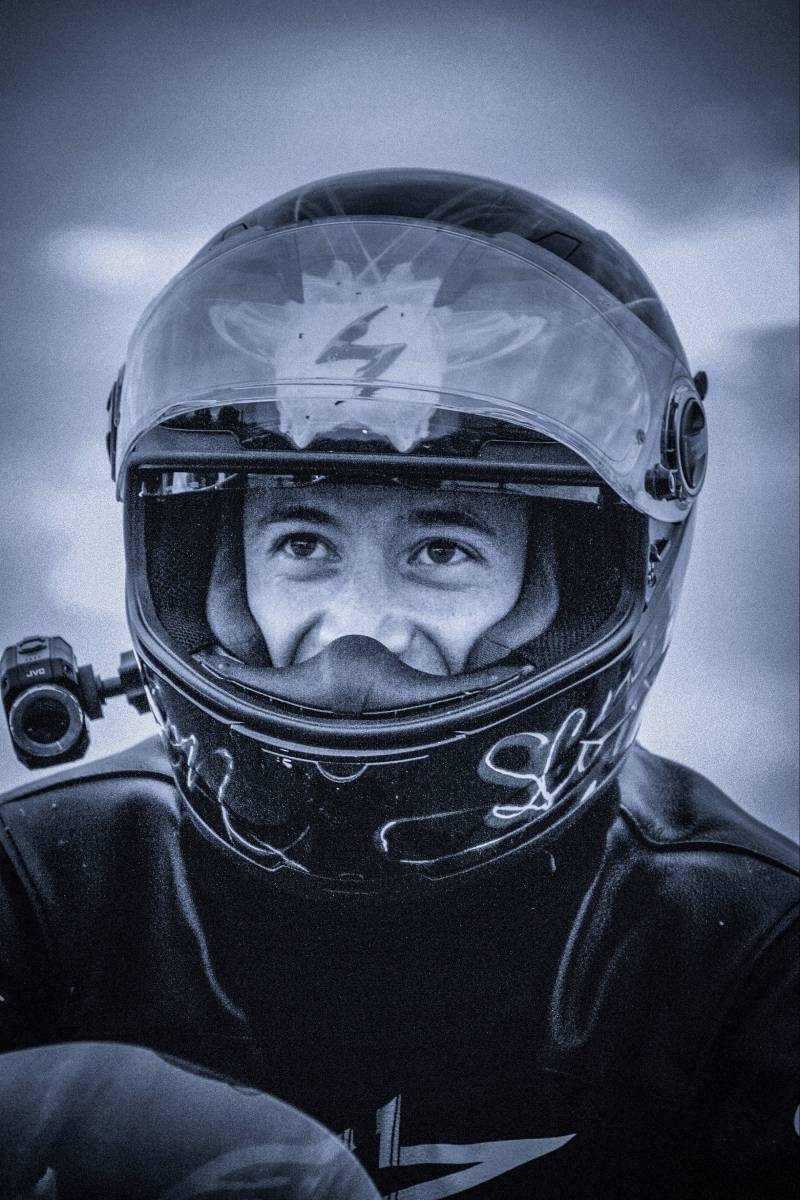 The Chantilly resident has had six different motorcycles in his life. At twenty-five years old, even though this number is far from equaling the number of horses he has ridden in his career, it is not bad! Nowadays this Courbevoie native is the happy owner of three machines: one KTM 250cc for cross-country, one Suzuki GSX-R 750cc for short rides and one Harley-Davidson Iron for longer rides. But you have got the picture, simple rides are not what Antoine prefers. At home, everything is made with rhythm and preferably, taking the first place!

As a last anecdote: his favorite Moto GP pilot is Valentino Rossi, 7 times world champion. A nice role model for the young jockey who can also dream of a world champion title. Why not?